set himself up for an exciting second half of the season with an excellent third on his three-year-old return in the G1 Prix Jean Prat at Deauville, France, on Sunday, 11 July.

The Dubawi colt headed into the seven-furlong contest on the back of a pair of decisive juvenile victories for Andre Fabre in November, including a two-length success in the Listed Prix Herod at Chantilly.

Slightly slow into his stride, Midtown was covered up at the rear of a group of nine that raced down the centre of the course, with the four other runners electing to come up the stands’ rail.

He progressed a couple of places half a mile from home and showed good acceleration after being switched out by Mickael Barzalona with just over two furlongs to race.

Midtown briefly challenged for the lead as he went on with Laws Of Indices, Thunder Moon and Valloria entering the final furlong and kept on in the closing stages, beaten just over a length and a half in total.

Lisa-Jane Graffard of Godolphin said: “It was a fantastic performance from Midtown and we are delighted with him. He is certainly entitled to come on for his first run in 235 days and we will see how he comes out of this before making any plans.” 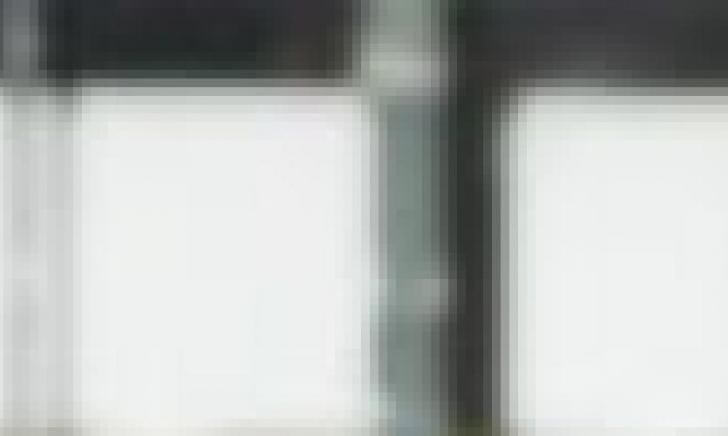 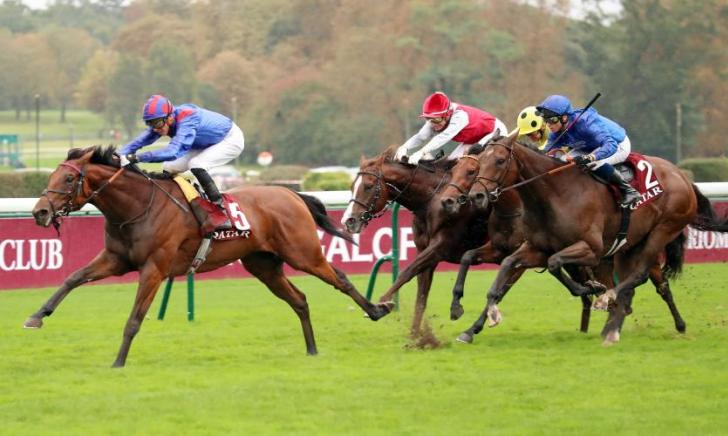 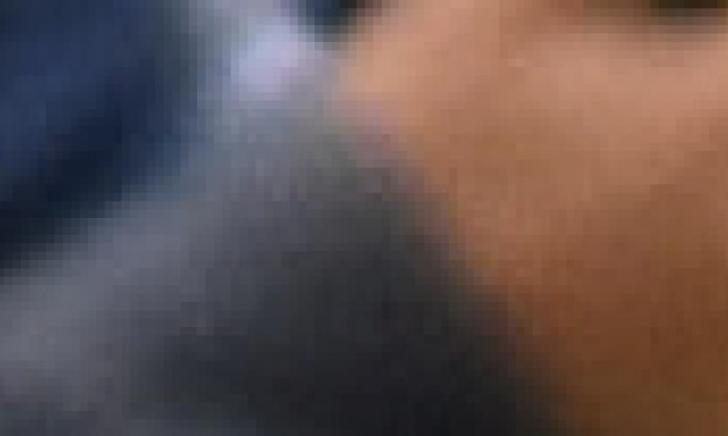