His Highness Sheikh Mohammed bin Rashid Al Maktoum, Vice President and Prime Minister of the United Arab Emirates and Ruler of Dubai, founded Godolphin as an expression of his lifelong passion for horses and racing. 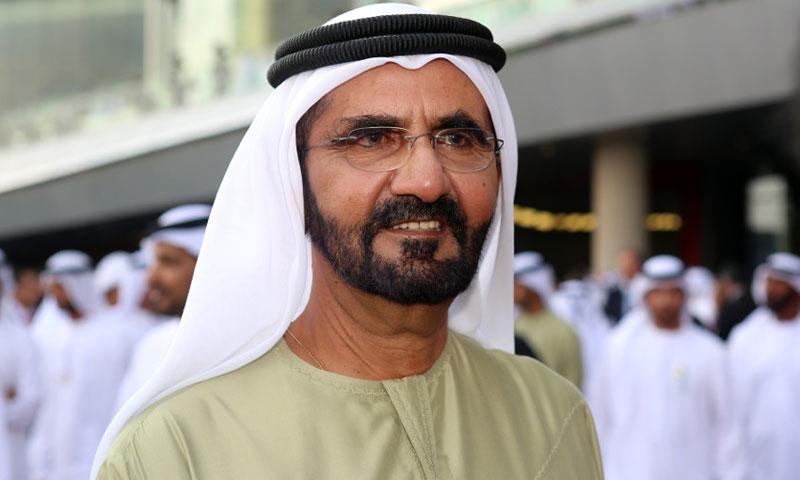 The beginning of a dream

During his studies in Cambridge, UK, Sheikh Mohammed attended his first race meeting at Newmarket where he watched Royal Palace win the 2,000 Guineas in May, 1967. Ten years later, Sheikh Mohammed’s own involvement with international racing began with the filly Hatta, who gave him his first success at Brighton, UK, on 20 June, 1977. She went on to land the G3 Molecomb Stakes at Goodwood the following month. 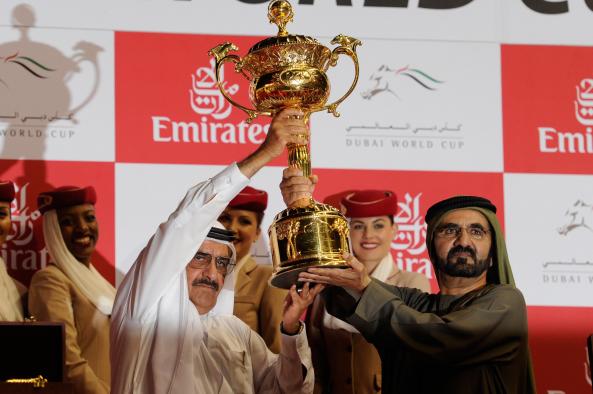 A team is born

Sheikh Mohammed’s passion for horses grew into a major bloodstock operation and has resulted in the world’s largest and most global racing team, Godolphin, as well as the successful stallion operation, Darley.

Today, many of Godolphin's horses winter in Dubai to prepare for the Dubai World Cup Carnival, while Godolphin contests major races around the world and has won numerous G1 races across the globe. 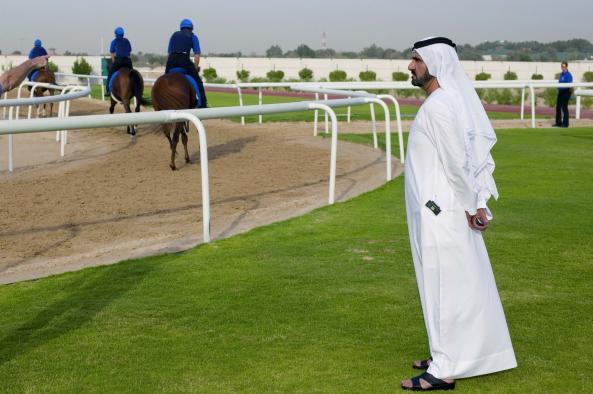 Find out more about Godolphin 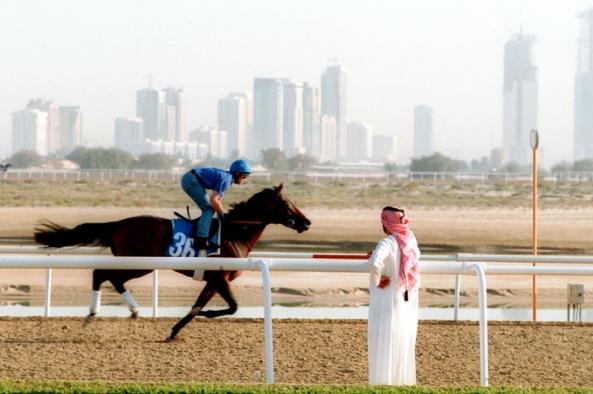 It started with one man’s passion and is now one of the most famous and celebrated names in horseracing. 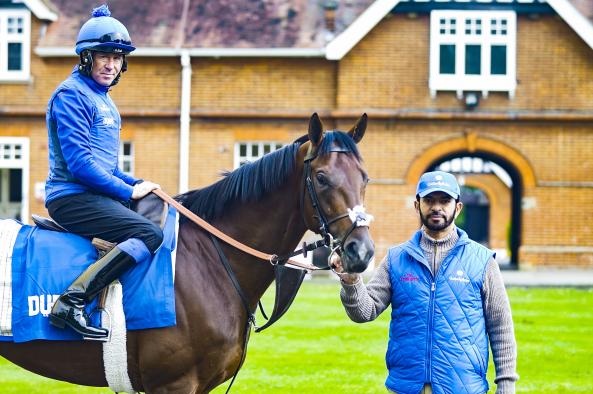 Team Godolphin spans four continents, from our home in Dubai to Europe, Australia, Japan and America. 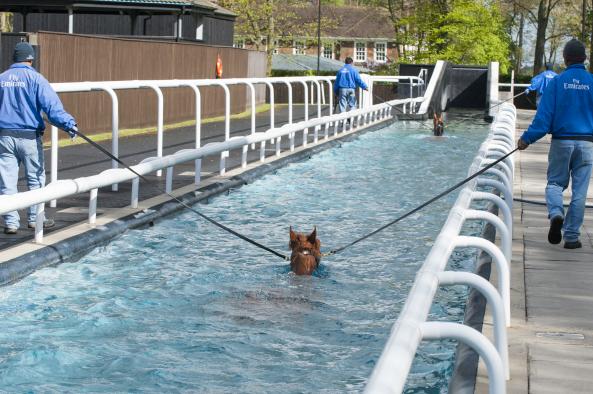 All-weather gallops, swimming pools and equine spas – these are all part of our global five-star facilities.