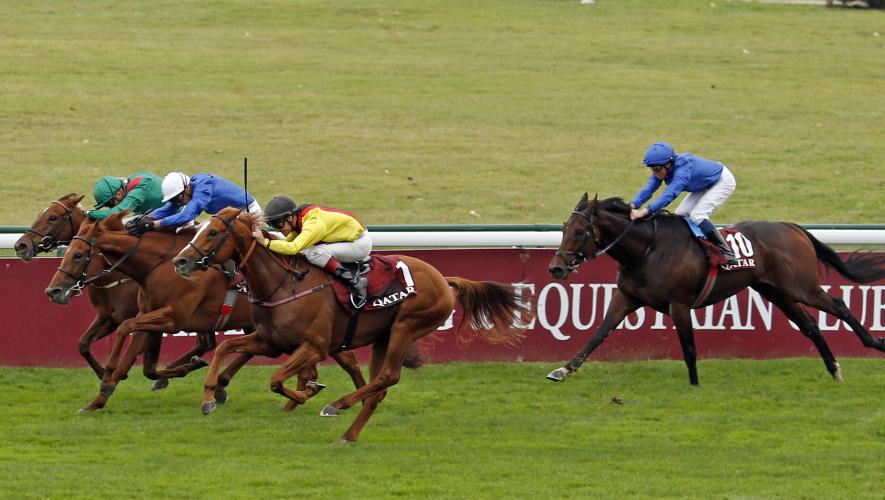 Both colts broke smartly in the 12-furlong showpiece and tracked the leaders initially before Adayar took up the running under William Buick after the first half-mile, with Hurricane Lane covered up in mid-field by James Doyle.

Hurricane Lane, who was chasing a fourth straight G1 victory, found himself short of room behind a wall of horses at the top of the straight as Adayar made a bold bid for home.

Adayar’s stride began to shorten approaching the final furlong with Tarnawa, Hurricane Lane and Torquator Tasso staying on strongly to head this season’s Derby and King George hero with just over half a furlong to race.

Hurricane Lane battled for the lead until Torquator Tasso asserted in the final strides to score by three-quarters of a length. Tarnawa edged out Hurricane Lane for second by a short-head, with a further three lengths back to Adayar.

Charlie Appleby, who trains both sons of Frankel, said: “We knew that there wasn’t going to be a strong pace in those conditions – no-one was going to be mad enough to go out there and set a real gallop. Literally no-one wanted to go forward and William said that Adayar jumped well, so he had to go and pop him on the front end because he wasn’t going to get any cover.

“William said that the ground was too soft for Adayar and it was another brave performance from the horse. He showed his class there travelling into the straight and trying to pick up in that ground.

“I think Adayar is going to be slightly versatile next year – you can drop him back to 10 furlongs or keep him over a mile and a half. Hopefully, he is going to be dominating that category next year.

“Hurricane Lane produced another brave effort. James said that he had a nice pitch but the pace steadied up, so he got shuffled back slightly and, in doing so, he wasn’t where he wanted to ideally be on a horse who was going to see the trip out well.

“James has given Hurricane Lane every opportunity and, at one stage, it looked like he was about to produce a run that was going to see him get there in time. All credit to the winner – it was a race that we knew was going to be gruelling in the finish and that’s what it was.

“I am delighted with the way the two three-year-olds ran and they are exciting horses for next year. Discussions will be made and we will see how they come out of this but we hope that they stay in training. They are both horses with plenty of scope and I have always felt that they could potentially be better next year. I genuinely think that we have two outstanding three-year-olds that will progress into lovely four-year-olds.” 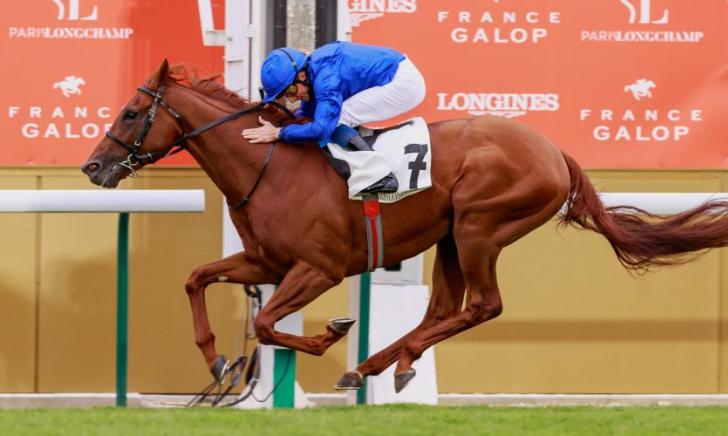 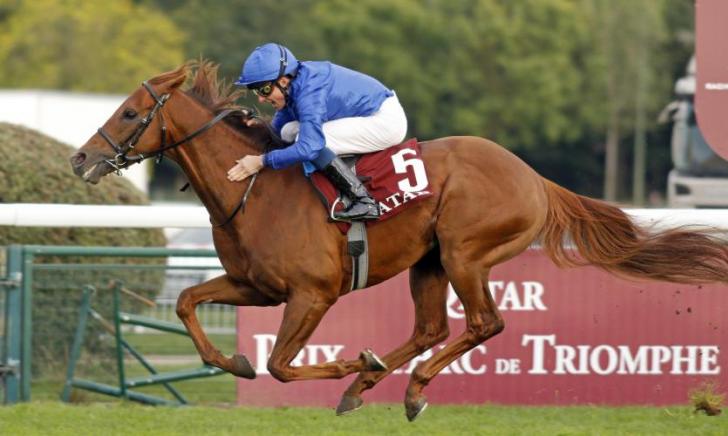 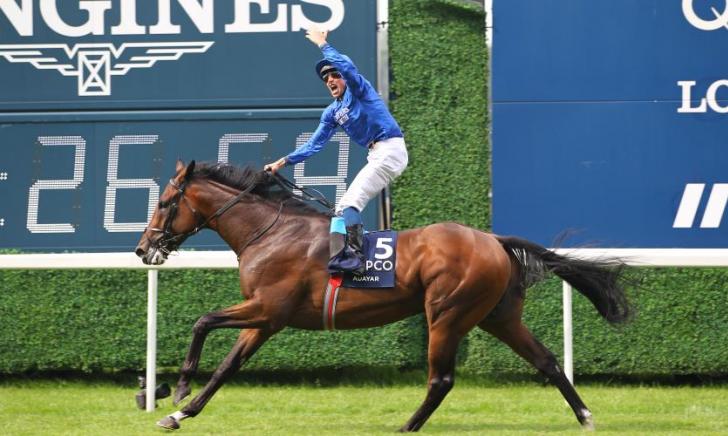 Buick sides with versatile Adayar in an ‘epic’ Arc 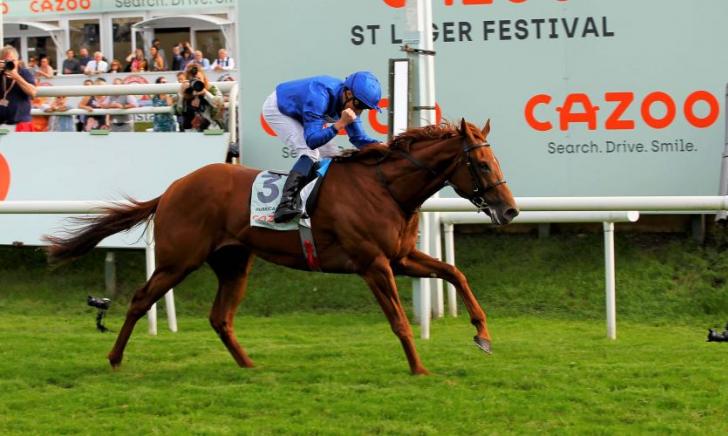