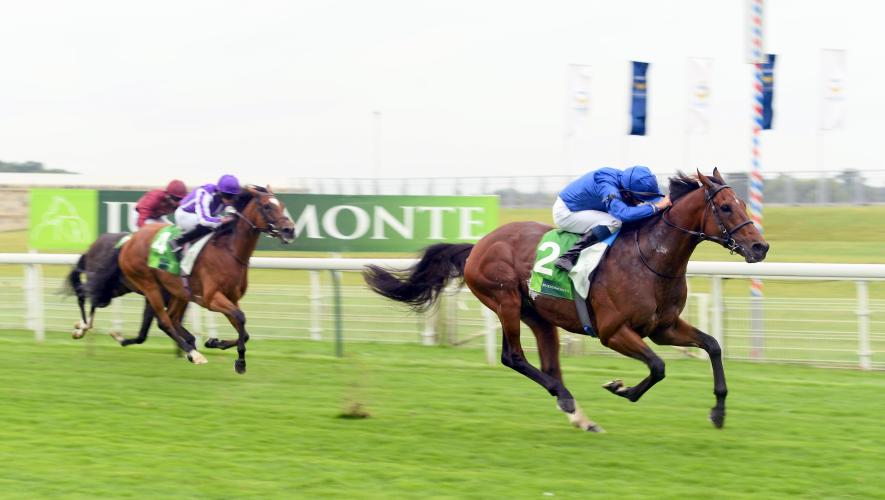 Ghaiyyath continued his outstanding year as he put a stellar field to the sword with a commanding performance in the G1 Juddmonte International at York, UK, on Wednesday, 19 August.

The Dubawi entire headed into the extended 10-furlong highlight on the back of three wins for trainer Charlie Appleby this year, including dominant front-running displays at G1 level in both the Coronation Cup and Eclipse Stakes.

After breaking on terms, Ghaiyyath was immediately sent into a clear lead by William Buick. The five-year-old continued to dictate from the front and looked full of running when asked to win his race approaching the two-furlong pole.

Charlie Appleby said: “I am delighted with the performance of Ghaiyyath and, most importantly, I am delighted for His Highness Sheikh Mohammed and team Godolphin. It is an honour to have a horse like this on our hands and it was a fantastic ride by William.

“The race looked perfect watching it. The one thing we have learned with Ghaiyyath is that he is more manageable through his races. As a three and four-year-old, he was a very enthusiastic runner, so it was always challenging for William to try and contain that energy and use it the right way round. Ghaiyyath was fresh on his first start this year in Dubai, but that was just him wanting to get on with it, and, from the Coronation Cup onwards, William has said how much more manageable he is this year.

“They have allowed William to dictate the fractions that he felt was right for the track today – we know that each track is different – and William got it spot on again. Post-race, we see a different horse in Ghaiyyath because he is not doing it the hard way. It’s lovely to see these big winning margins, like we saw in Germany last year, but it takes its toll. It has been noticeable post-race this year that we have been dealing with a mature horse.

“It is not often that it comes off but the plan from the get-go this year was to aim for the Coronation Cup and we purposely missed the Prince Of Wales’s Stakes to give him that break before the Eclipse and coming on to here. Thankfully, Ghaiyyath has hit every target. It can be challenging at times but he hasn’t let us down at all.

“His Highness Sheikh Mohammed watched the race and is delighted to have a horse like Ghaiyyath. He has followed him right the way from his two-year-old career and it gives everybody great excitement to watch and get the results we are seeing now.

“The Arc has always been in our mind – we ran him in the race last year because we felt he was an Arc contender – and I think, on what we have seen this season, he seems to have it all in his bag at the moment. I think everyone will agree that it was very soft ground in the Arc last year and we were drawn out in stall 12, so we wanted to get on the front-end because we felt that it was his style. I think we all held our hands up and said it was the wrong decision as he was doing far too much and never finished the race off at all. I would probably say it was because his fractions were too strong rather than the ground – he has form on soft going but you can’t argue that he has a lot of G1 form now on a sound surface.

“We always felt that a mile and a half around two turns in the Breeders’ Cup Turf would be his gig but we are all in the same position in this unprecedented year. We don’t know if we will be able to travel or not, so it’s a matter of firstly appreciating today, enjoying it all and making sure Ghaiyyath is fit and well. Then we can start to map out where we might be able to try and get to.

“Knowing how sporting His Highness is, I would say a percentage call on whether Ghaiyyath stays in training next year would hopefully be yes. They are lovely conversations to have when you have these nice horses and I am sure we will spend plenty of time talking about what we are going to be doing with him in the future.”

William Buick said: “It was a pretty usual race for Ghaiyyath. He just takes a couple of strides to get into his stride and I let him get into his own rhythm where he is comfortable. He was at the head of affairs after half a furlong and I was always very comfortable.

“He likes to race up at the front but that is not to say that he is one-dimensional. The only thing is that there are not many horses that can go with his pace over that trip. He has a much higher cruising speed than a horse that normally runs over that trip and I think you would have to get a miler or even sharper to go with him. He has a hell of a cruising speed, which he sustains and then picks up from. He is able to do things that very few horses can – certainly no horse that I have ever ridden.

“It was a good Coronation Cup that he won and then he beat Enable in the Eclipse. I felt that this was a very good Juddmonte – Magical is a very good filly with some high-class form in the book and Lord North is a Prince Of Wales’s Stakes winner, while Kameko is a 2,000 Guineas winner, so it was a proper race.

“I think Ghaiyyath is managing himself better as a horse now. Ultimately, he was very lightly raced as a horse before this season. The more racing he has under his belt, the more he has learnt how to manage himself, and I also think he has got better.” 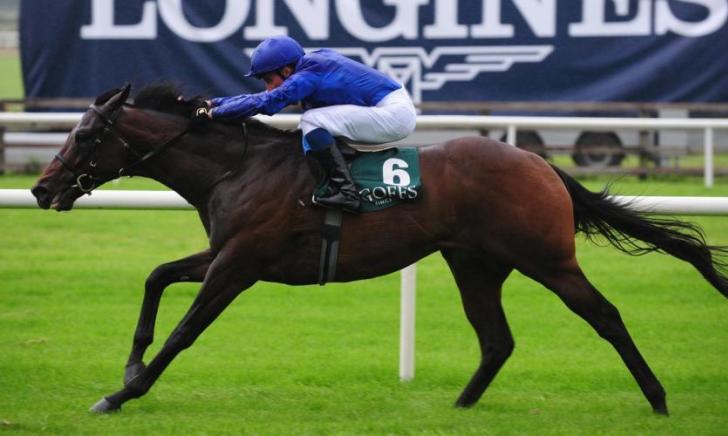 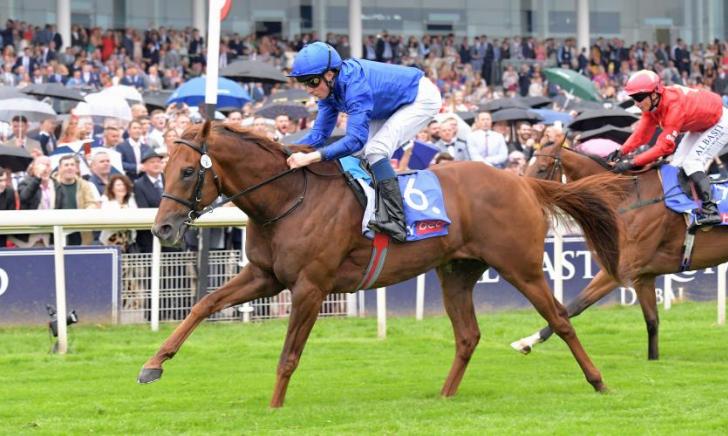 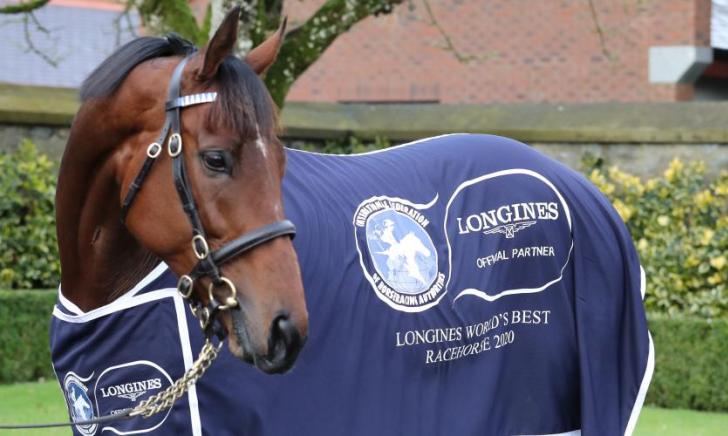 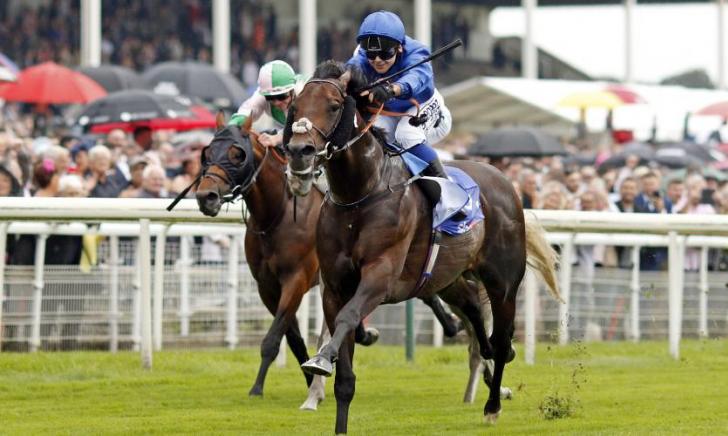