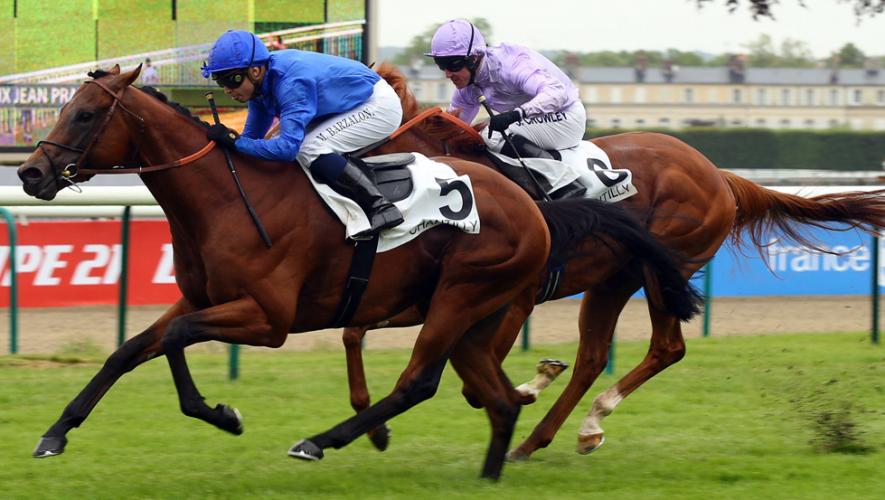 Territories, winner of the G1 Prix Jean Prat and second to Gleneagles in the 2,000 Guineas, will take up stud duties at Dalham Hall Stud in 2017. A limited number of lifetime breeding rights will be sold in the son of Invincible Spirit, who is from the immediate family of Darley success-stories Shamardal and Street Cry.

Territories, who was trained by Andre Fabre, recorded the biggest win of his career when taking the G1 Prix Jean Prat over a mile at Chantilly as a three-year-old, pouncing late to defeat G1 performer Dutch Connection, the pair going six lengths clear of the field which included Kodi Bear.

That victory followed his second place to Gleneagles in the 2,000 Guineas at Newmarket. He had been equally high-class as a juvenile, winning over six furlongs at Chantilly in July and coming off worst in the scrimmaging late on in the G1 Prix Jean-Luc Lagadere which saw Gleneagles disqualified and Territories promoted to second.

He also won the G3 Prix de Fontainebleau at Longchamp over a mile and was second to stablemate Esoterique in the G1 Prix Jacques le Marois. Fellow new Darley stallions Belardo and Toormore were behind that day, as were Karakontie and Lightning Spear.

Territories is one of the best by noted speed influence Invincible Spirit, rated level with his Champion juvenile Shalaa and above his G1 sire sons Lawman and I Am Invincible. Like proven stallions Dark Angel, Zoffany and his close relation Shamardal, he is out of a Machiavellian mare, and he is also from the immediate family of Champion sire Street Cry.

Sam Bullard, Director of Darley stallions, said: “Territories proved himself to be a miler right out of the top drawer with that impressive victory in the G1 Prix Jean Prat, as well as finishing best of all to take second in the 2,000 Guineas. His juvenile form, too, was very high class.

“He is a good-looking horse, very typical of the speedy Green Desert line, with a great walk. His sire Invincible Spirit has made a real impact on the breed, and Territories' relations Shamardal and Street Cry have been wonderful servants both to breeders and to Darley. He has a bright future, and we are delighted to be able to offer breeders the opportunity to purchase lifetime breeding rights in him.”

A fee will be announced at a later date. 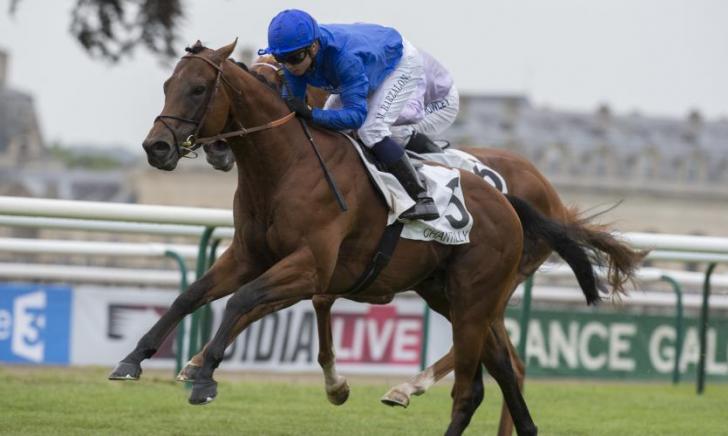