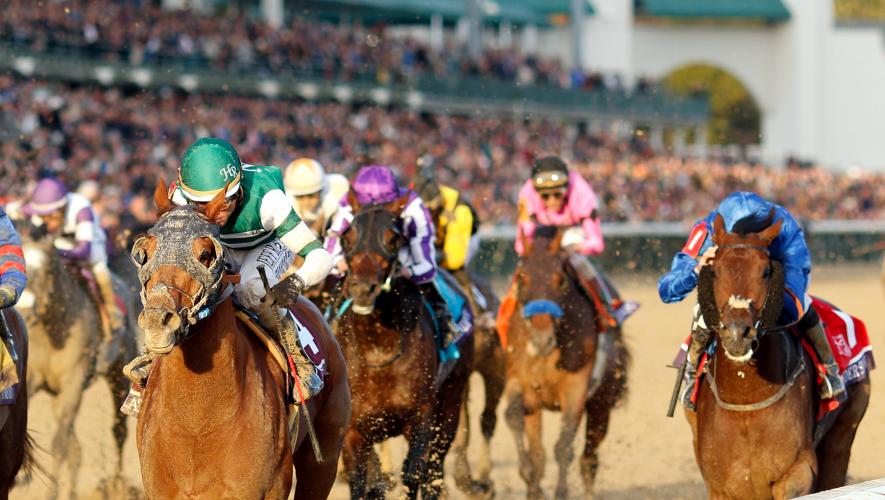 The four-year-old son of Helmet, trained by Saeed bin Suroor and partnered by Christophe Soumillon, was prominent throughout on the inner after coming out of stall one in the 14-runner field for the feature race of America’s Breeders’ Cup meeting.

He chased the leader Mendelssohn and was variously third, second and fourth until briefly beings a close fifth on the turn for home. They went fast, with the first quarter mile in 22.68s.

By the time Thunder Snow entered the straight, he was third again and gamely came through to go second and try and challenge the new leader and eventual winner Accelerate, who succeeded by a lengths from Gunnevera in 2m 2.93s.

The Godolphin colt flattened out in the closing stages, losing second but retaining third by a nose from Yoshida.

“I am very happy with his performance and the winner is a very good horse.

“We will now take Thunder Snow back to Dubai and try and win a second Dubai World Cup.”

Christophe Soumillon added: “I was trying to stay in behind Ryan Moore (on Mendelssohn) and Thunder Snow ran really well. It was a great run.”

Thunder Snow has won three G1 races, the Criterium International (turf) at Saint-Cloud as a two-year-old, the Prix Jean Prat (turf) at Chantilly as a three-year-old and the 2018 Dubai World Cup (dirt) at Meydan in March. 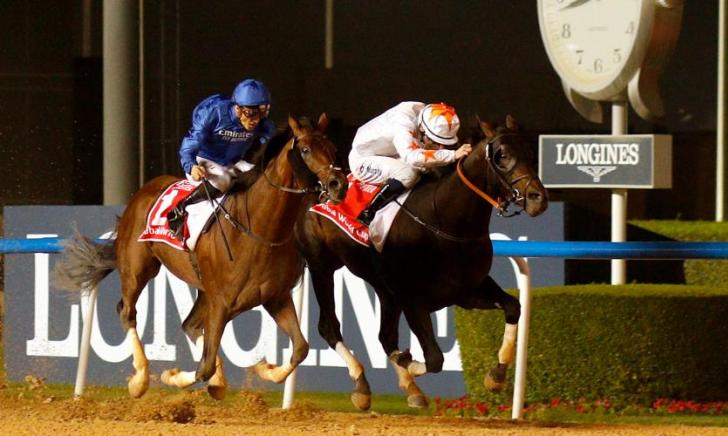 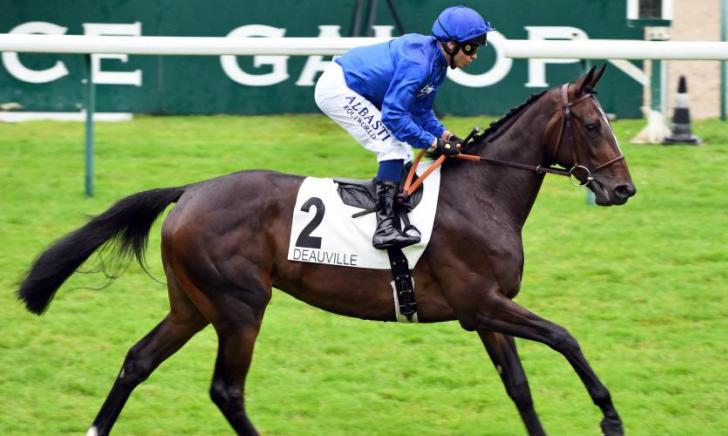 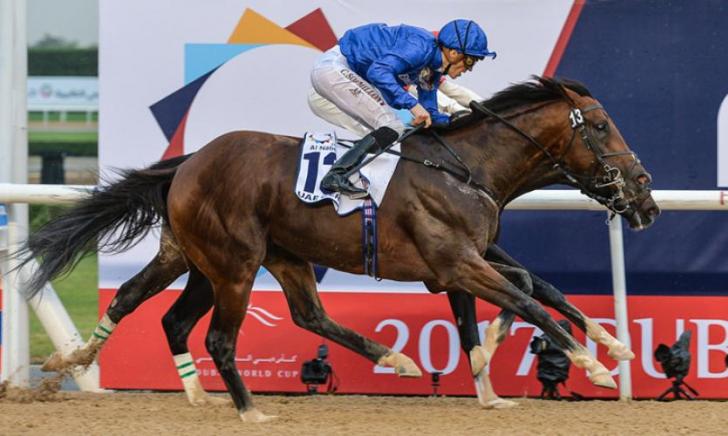 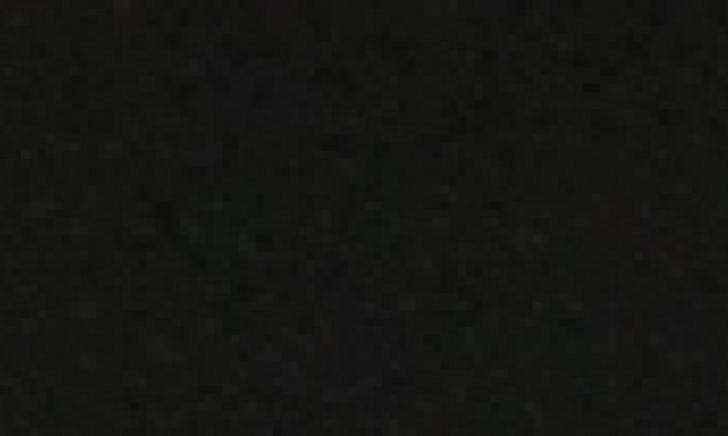