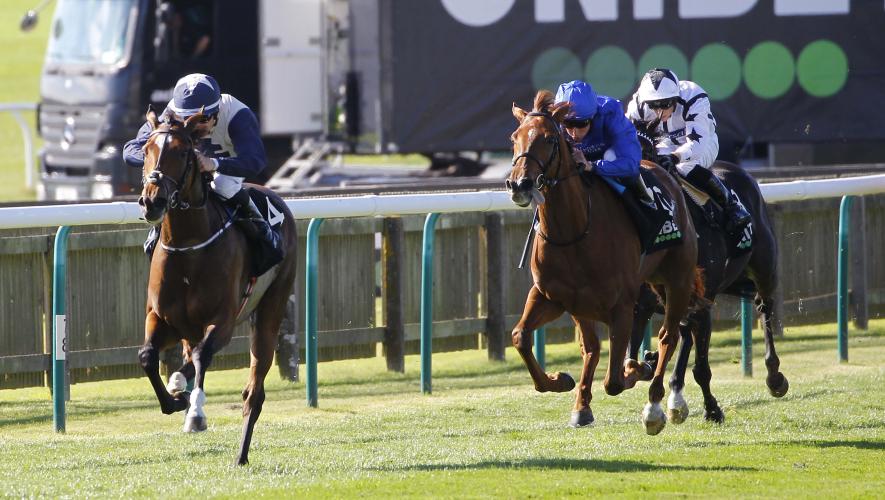 Sayyida continued a productive three-year-old campaign with a first placing at G3 level in the Princess Royal Stakes at Newmarket, UK, on Friday, 24 September.

The half-sister to Masar raced in fifth early on before moving up a place after the first three furlongs as Mystery Angel led the eight runners.

Sayyida travelled strongly to go second passing the three-furlong pole and briefly hit the front entering the final quarter-mile. Forbearance swooped to take up the running soon after, with the Godolphin filly seeing out the 12 furlongs well to go down by two and a half lengths.

Her trainer Charlie Appleby said: “It was a pleasing run from Sayyida, who has taken another step forward to finish second in G3 company. We feel that she has a race of this calibre within her sights and it’s a question of finding the right opportunity.”