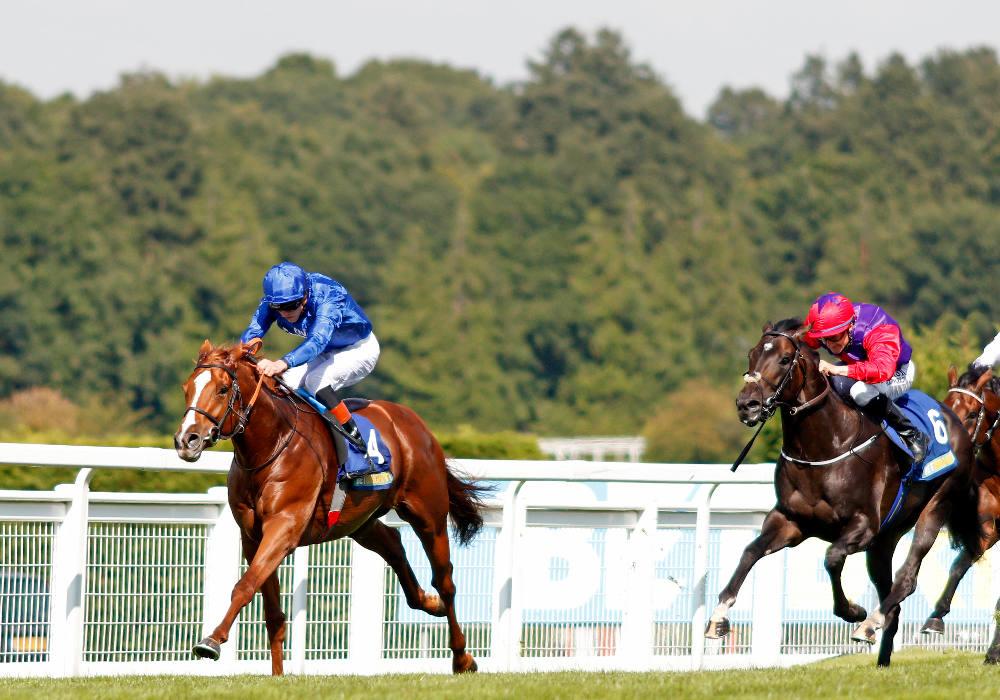 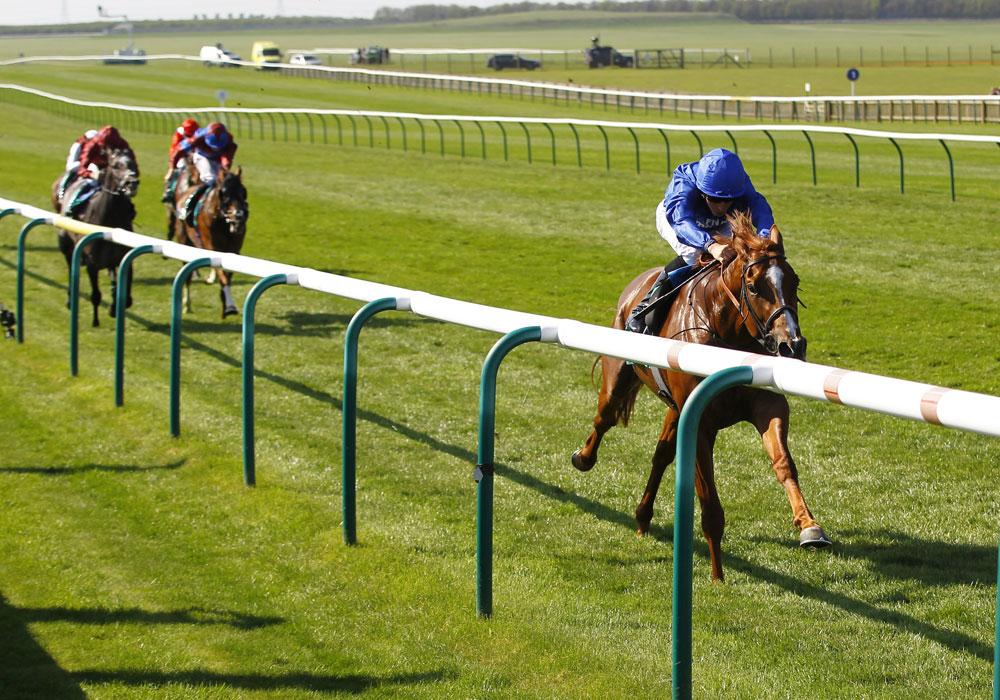 Written into the history books

Masar is a horse who needs little introduction, since he made history on Saturday, 2 June, 2018 when becoming the first horse ever to carry the Godolphin blue silks to victory in one of the most sought-after prizes in horseracing, the Epsom Derby.

This was a race Masar was undoubtedly bred to win, as he boasts one of the finest pedigrees in the stud book. His sire is of course Darley stallion New Approach, who won the Derby back in 2008 for HRH Princess Haya. His dam is Khawlah, who successfully took on the colts in the UAE Derby and is a daughter of another Darley sire with a rich Derby history in Cape Cross – sire of two winners of the ‘Blue Riband’ so far.

Lammtarra was the first winner of the Derby for Godolphin, although he did not carry the blue silks, therefore it is fitting that his name too appears in Masar’s family tree as his great, great grandsire.

Of course the right bloodlines alone are not enough, and it takes a special horse to handle the twists and turns of Epsom, not to mention racecourse experience.

Masar had already established himself as a horse with huge potential during his juvenile campaign. Winning at Goodwood on his racecourse debut, trainer Charlie Appleby swiftly stepped his charge up in class in the Chesham Stakes at Royal Ascot where he gave a good account of himself to finish third.

He then returned to Ascot after a short break to add his first Group win in the G3 Solario Stakes, before finishing third in the G1 Prix Jean-Luc Lagardere the following month. He rounded off his two-year-old season at the Breeders’ Cup in Del Mar, where he enjoyed no luck in running to finish sixth. It is worth noting however that he finished best of all, and was the only horse to cover the final furlong in less than 12 seconds.

Masar opened his European Classic campaign in sensational fashion, sweeping his rivals aside to win the G3 Craven Stakes, a recognised 2,000 Guineas trial, by an astounding nine lengths – the biggest winning margin in recent years.

Three weeks later and back on the Rowley Mile, Masar lost little in defeat, putting up another fine performance to take third in the 2,000 Guineas, beaten less than two lengths.

The Derby was then identified as his next target and on the first Saturday in June, Masar’s date with destiny had arrived, and he played his part to perfection.

Given a textbook ride by William Buick, Masar was settled in in the middle of the pack, before setting the Epsom straight alight as he took the lead two furlongs from home, seeing out the trip perfectly to win by a length and a half. History made.