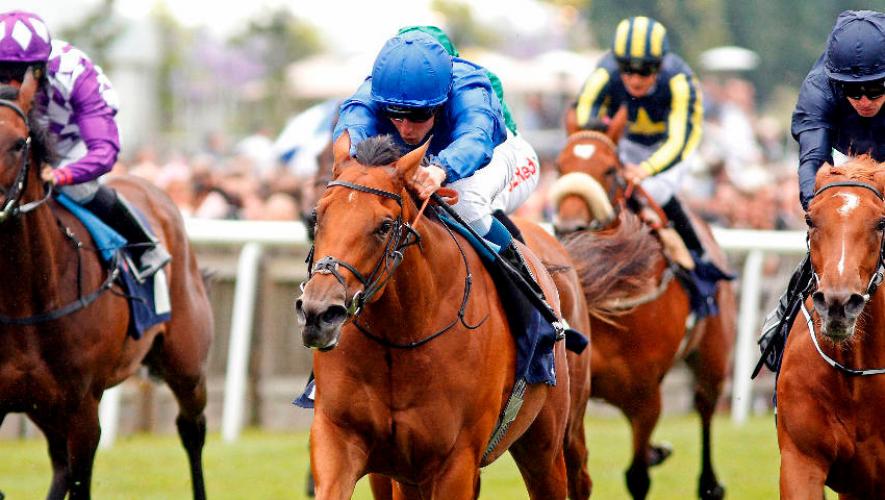 Godolphin has a fine record in the G2 Cape Verdi on turf which is the highlight of week three of the Dubai World Cup Carnival at Meydan, UAE, on Thursday, 17 January.

The royal blue silks have dominated the roll of honour in the mile race for fillies and mares, with six victories in the past eight years including Sajjhaa (2013), Very Special (2016 & 2017) and Promising Run (2018).

The daughter of Dubawi makes her first appearance since finishing down the field in the G3 Pin Oak Valley View Stakes over an extended mile at Keeneland, USA, on Friday, 19 October.

Charlie Appleby reported: “Poetic Charm showed a good level of form out in France last season, but things didn’t go right for her in Keeneland, where she was drawn very wide.

“She has done well out in Dubai and will be a major player if she brings her French form to the table.”

Asoof (Saeed bin Suroor/Christophe Soumillon, drawn three), also a four-year-old Dubawi filly, scored three times in 10-furlong handicaps in the UK last year and makes her Pattern race debut after coming home third in another handicap over a mile and a quarter at Newmarket on Saturday, 6 October.

Victory Wave (Saeed bin Suroor/Kevin Stott, drawn five) gained four wins in the UK during 2018, her first year of racing, including a length success in a Polytrack handicap at Chelmsford City.

The five-year-old mare steps up in class and trip after coming home sixth in a seven-furlong turf handicap at Meydan on Thursday, 3 January.

Saeed bin Suroor commented: “Victory Wave has come on for her first run of the year and has been working well.

“This is a step up and she is coming up against some nice fillies, but I am looking for a good run.

“Asoof has done very well since coming out to Dubai. She is a small filly, but has been working really nicely.

“The drop back to a mile will not be a problem and I am hoping for a decent performance.”

Godolphin has runners on all five of Thursday’s supporting races with Laieth (Saeed bin Suroor/Sam Hitchcott, drawn three), a lightly-raced four-year-old son of Dubawi, switching to dirt and dropping down in distance for the eight-runner six-furlong handicap, having won on two of his four starts on the All-Weather in the UK.

Desert Frost (Saeed bin Suroor/Antonio Fresu, drawn five of the 11 runners) also races on dirt for the first time in the mile handicap, with the five-year-old having won twice on turf over six furlongs.

Last season’s G2 Dubai Gold Cup sixth Red Galileo (Saeed bin Suroor/Christophe Soumillon) tries for a second handicap victory over 14 furlongs at Meydan, with G3-runner up Ispolini (Charlie Appleby/James Doyle) stepping up in trip in the same race. Both are sons of Dubawi. 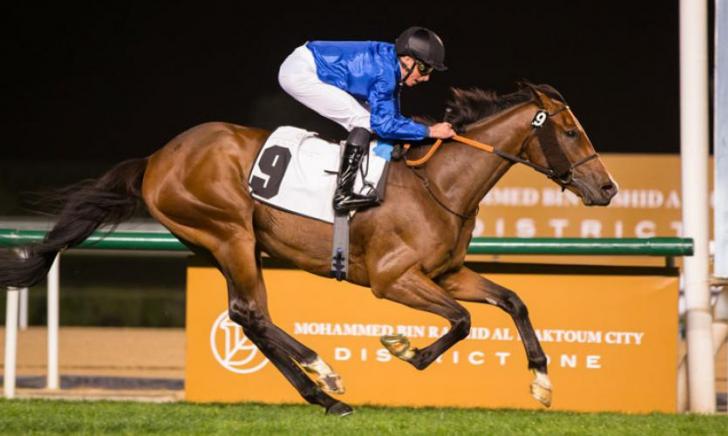 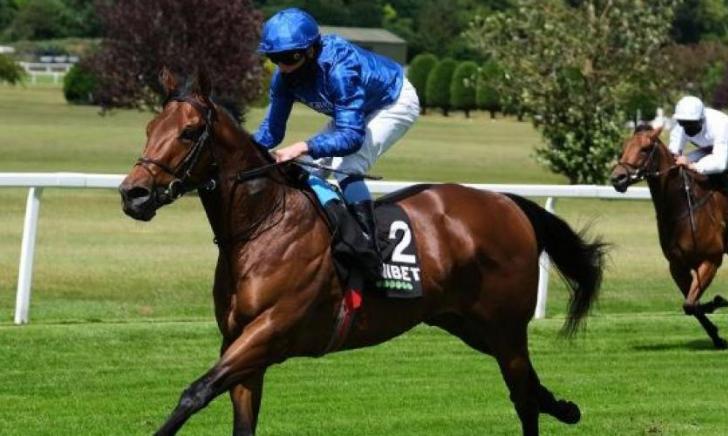 Perfect start to the year for First Nation 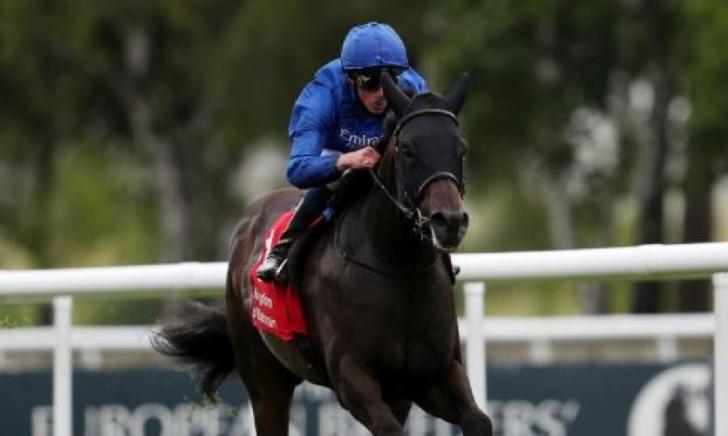