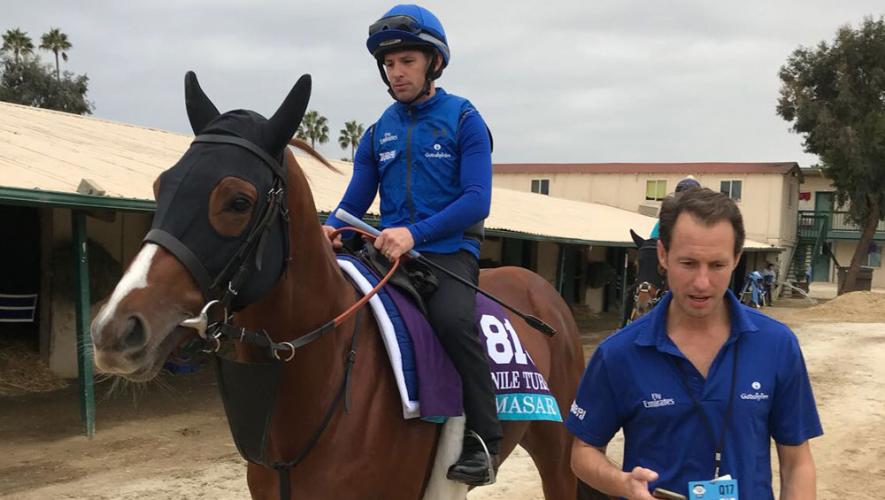 History is on the side of Godolphin contender Masar in Friday's G1 Breeders' Cup Juvenile Turf, one of 13 championship races over the two days of this year's Del Mar extravaganza.

Inaugurated in 2007, the Juvenile Turf has been won by a two-year-old trained in Europe six of the 10 runnings to date.

According to trainer Charlie Appleby, who is already on the Juvenile Turf roll of honour, having saddled impressive Outstrip in 2013, Masar has the perfect profile for the race.

But, apart from having been based at Newmarket (UK) for much of the year, what exactly are the attributes that make up that perfect profile?

Appleby believes that a high cruising speed plus stamina are both hugely important.

"From what I've seen, Del Mar is a similar turf track to Santa Anita (where Outstrip triumphed). It's tight, and what I feel Masar has got is the ability to travel in his races.

"Luckily, we've got a nice draw, and hopefully we can make use of it. He sees the trip (one mile) out well, too.

"If there is a strong pace on, and we are able to travel around nicely, he'll definitely be doing his best work up the home straight," he added.

Appleby has been carving a reputation for himself as an expert at travelling horses to foreign destinations. With experienced staff, there is an established routine in place, which has proven most effective.

"The key with these international trips is the travel. I'm pleased to say that ours have travelled well and adapted to their new surroundings well. They are relaxed, they've eaten up and taken on fluids. They've ticked every box so far.

"One of the challenges in coming to America is bringing a horse on to the track in the morning (for exercise). There are so many other horses around them, and they can find that very different.

"But they have handled that very well, too," he added.

Appleby is quietly confident Masar is set to make his mark at Del Mar. "I couldn't be happier. I can't give you a negative about him," he said.

Meanwhile, Appleby has also given an upbeat report on Sound And Silence, who runs in the Juvenile Turf Sprint, over five furlongs, on Saturday's undercard.

Although not a Breeders' Cup championship event, it still has a very competitive look to it.

"Sound And Silence was our first two-year-old runner of the season, breaking his maiden at the Craven Meeting," the trainer recalled.

"He's a Royal Ascot winner, he's got bags of experience, he's quick and very nimble. The style of racing is going to suit him. So, too, is getting back on a sound surface," Appleby said. 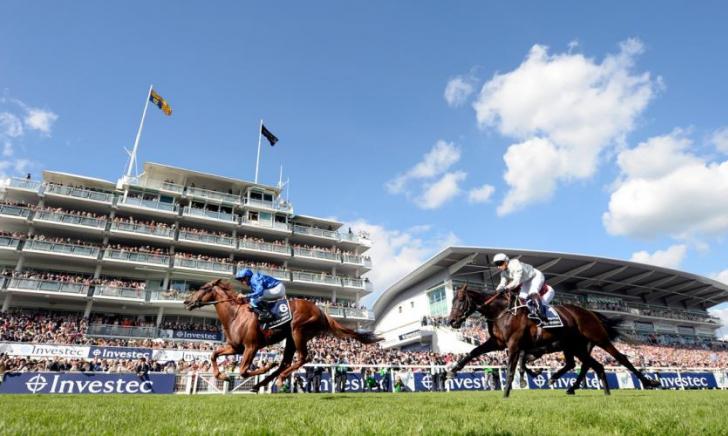 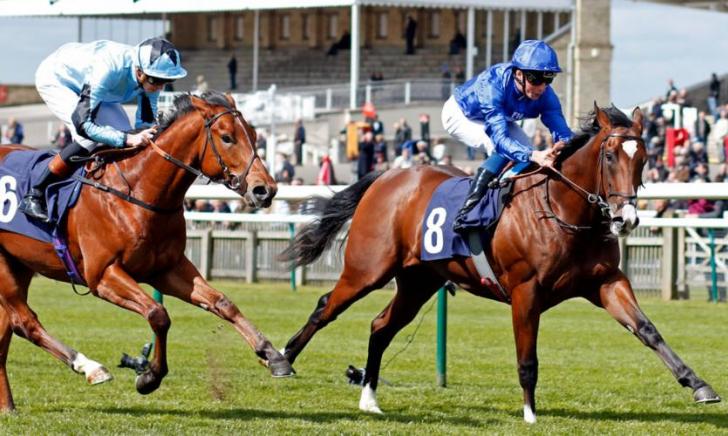 Sound And Silence looks to Charge home at Sandown 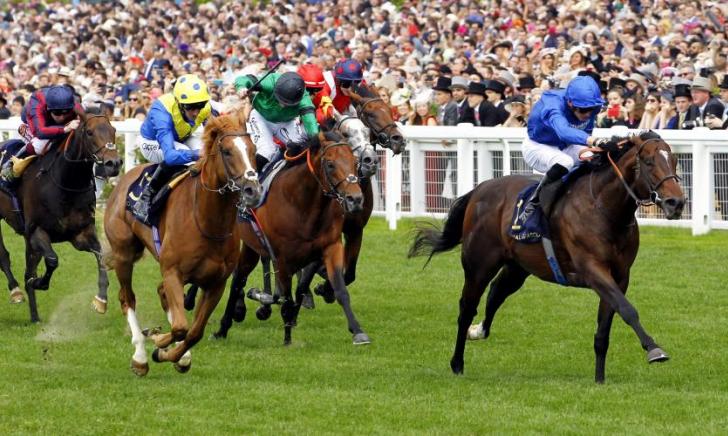 Ascot return for Sound And Silence in Pavilion Stakes