News › Hartnell ready to produce, but Winx holds all the cards
Preview

Hartnell ready to produce, but Winx holds all the cards 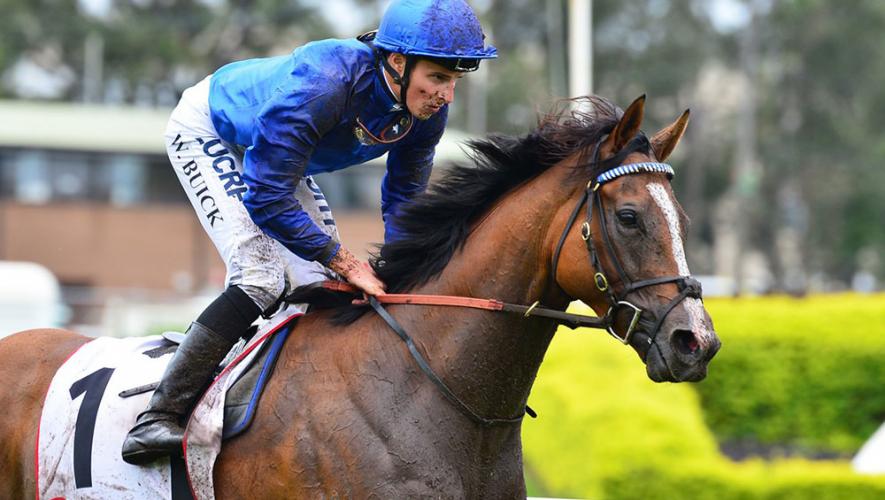 The one-sided battle between Godolphin’s No.1 Australian runner Hartnell and the world’s best mare, Winx, resumes in Saturday’s G1 Queen Elizabeth Stakes at Randwick with realistic expectations on all sides.

Hartnell (James Doyle) has met the mare who is ranked the world’s best turf horse in six races, and she has won them all.

But Godolphin’s head Australian trainer John O’Shea isn’t perturbed by the magnitude of the latest challenge.

“Obviously, Hartnell has to take on Winx, but he will run the best race of his preparation,” O’Shea said.

The closest Hartnell has got to Winx in their six meetings is 2-3/4 lengths when second to her in the G2 Apollo Stakes last February – and a similar result would be a good one on Saturday.

Since the Apollo, Winx has won two more races, the latest when she romped home by 7-3/4 lengths in the G1 Ryder Stakes three weeks ago, recording her 15th successive victory and her 11th at G1-level.

For O’Shea and his team, Saturday’s race will nevertheless be a contest they are looking forward to.

“We’re very happy, he’s been set for one race and he really looks to be coming to a nice peak,” O’Shea said.

The trainer also looks back to Hartnell’s most recent victory, in the G1 Turnbull Stakes, in his assessment of his horse’s prospects.

“Most importantly for him, gate one is a nice gate because if you go back to his Turnbull Stakes performance where he rolled along behind the speed, he should be able to get some cover and box seat,” he said.

But it seems certain to again be Winx who will cement her place as second only to the American star Arrogate in the world rankings by recording her 16th straight win and collecting an 12th G1 title.

Of her eight opponents in Saturday’s race, Hartnell is clearly the next best with Exospheric, The United States and Happy Clapper among the likely contestants for third place. 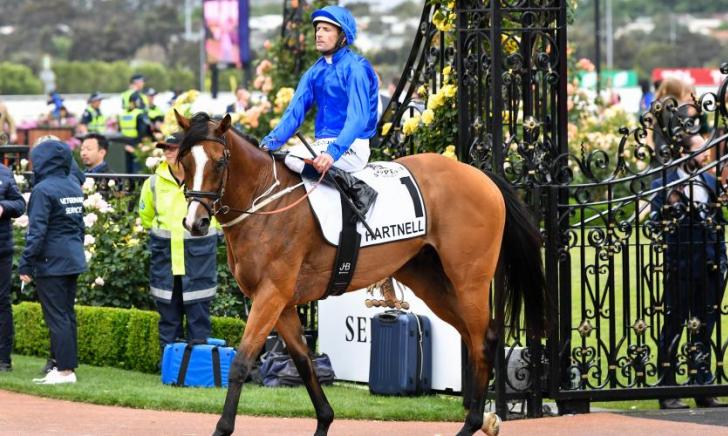 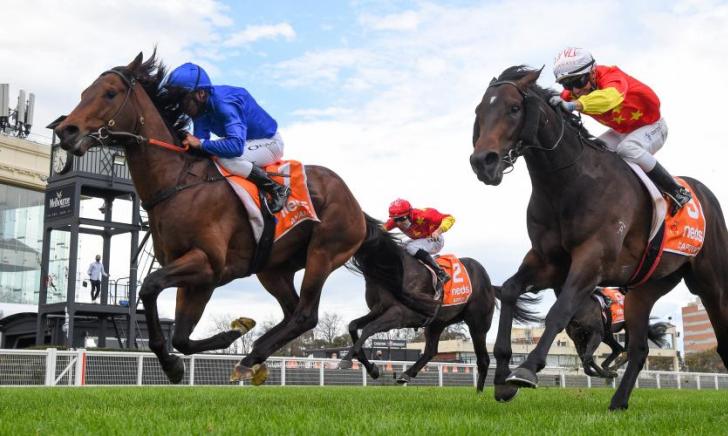 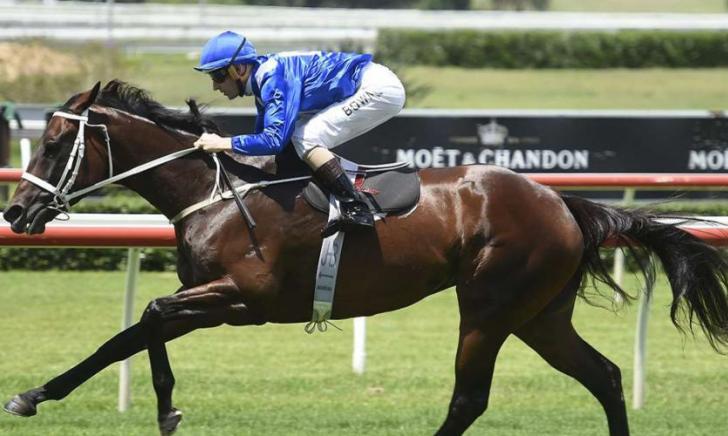 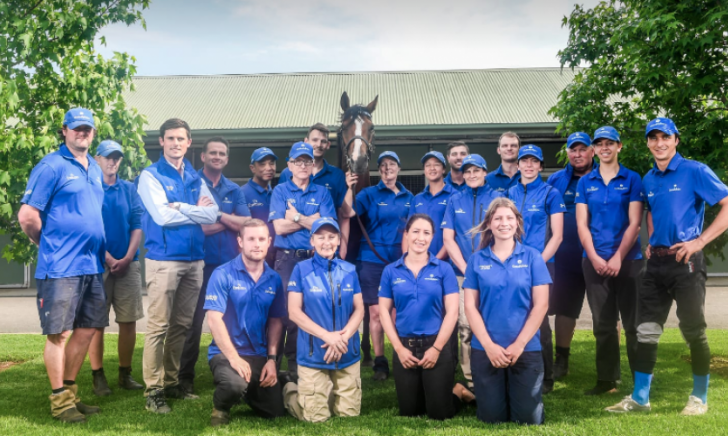 Hartnell, a horse who had plenty and gave it his all 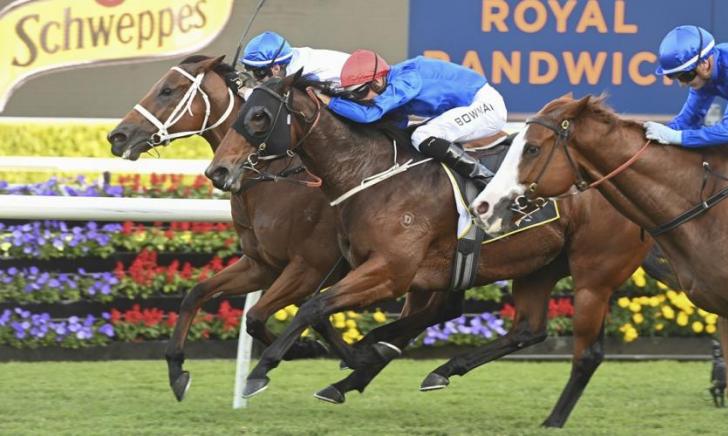 Savatiano, Cascadian second and third in G1 All Aged Stakes at Randwick 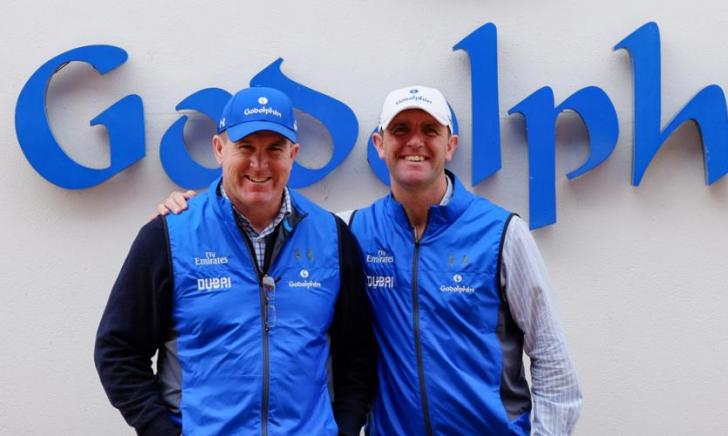