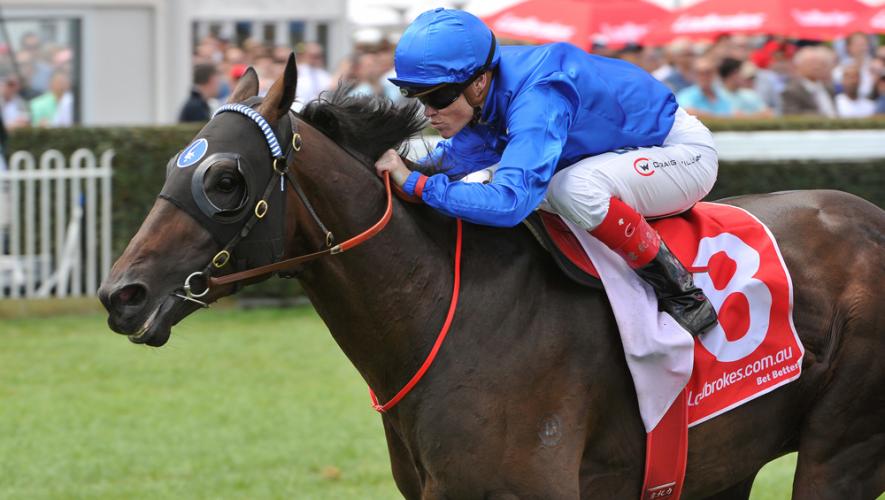 A pair of young stayers from different backgrounds but with plenty in common make up Godolphin’s dual-hemisphere bid in a race renowned as the world’s toughest 2400m handicap, the G1 Caulfield Cup, at Caulfield on Saturday, October 15.

Representing the local arm of the Godolphin operation is Tally (John O’Shea/Brenton Avdulla), a four-year-old by southern hemisphere time who last autumn made the transition from maiden class to Derby placegetter to G2 winner.

From the UK comes Scottish (Charlie Appleby/Kerrin McEvoy), a northern hemisphere four-year-old who graduated to Group success at his most recent start and who, like Tally, is one of his country’s more progressive performers.

Tally comes to the A$3 million Caulfield Cup as the winner of five races from 11 starts, the most recent of those victories coming in the G2 Alister Clark Stakes at Moonee Valley last March, an effort that was followed by a third placing in Australia’s premier classic, the ATC Derby.

The son of Street Cry has raced three times in his current campaign, showing at his last start that he was close to his best when enduring a tough run before finishing third behind his stablemate Hartnell in the G1 Turnbull Stakes.

“Even though he looked well held at the finish, his run was very honest and very good,” said his trainer John O’Shea.

“He did a nice piece of work at Flemington on Tuesday morning and he goes into the race as good as he can be and the step up to 2400m will suit him.

“He has a lot of ground to make up on horses like Jameka who finished in front of him in the Turnbull, but he’s in very good order and he’ll appreciate a bit of cut in the ground.”

Tally’s chances weren’t helped when he drew barrier 19 in the 20-runner field, but O’Shea was philosophical.

“We can’t do anything about it, we’ll just go out and do what we can,” he said.

Scottish is part of the largest UK-trained contingent Godolphin has sent to Australia since it began focussing on the Melbourne Spring racing carnival in 1998.

In that time its greatest success has come in the Caulfield Cup with All The Good carrying the royal blue colours to victory in 2008 – and Scottish shapes as an outstanding prospect to repeat that effort.

The son of Teofilo has worked strongly and keenly at the Werribee quarantine centre during his two weeks in Australia, turning in an impressive final gallop for the race  on Tuesday.

A winner at four of his 11 starts, Scottish arrived in Australia at the peak of his form having won three and been placed at two of his past five runs having scored a last start, G3 success at York in August.

“If we can get a nice clear run into the race we are hopeful of being very competitive.” 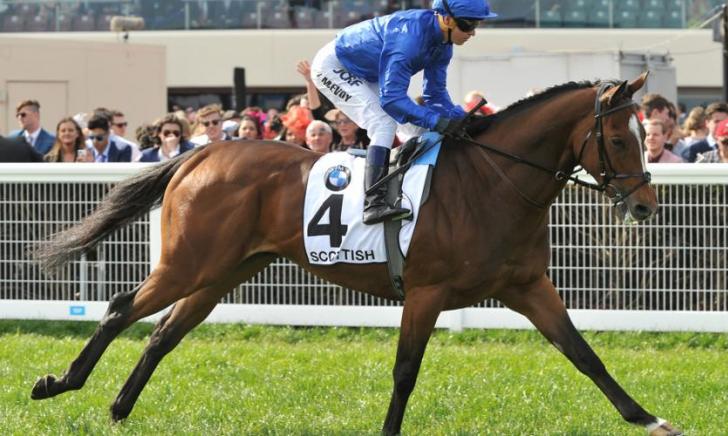 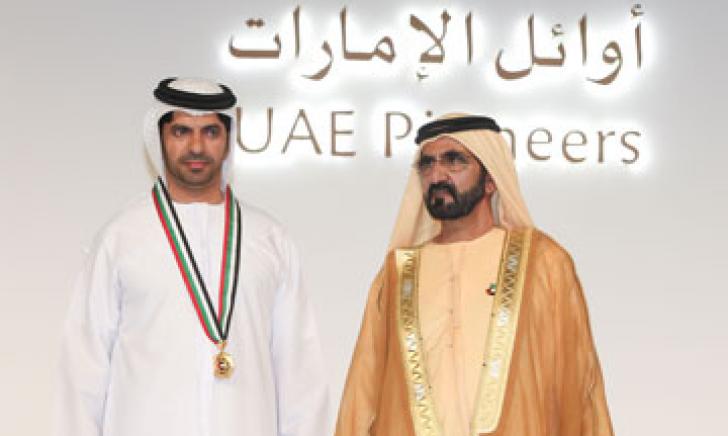 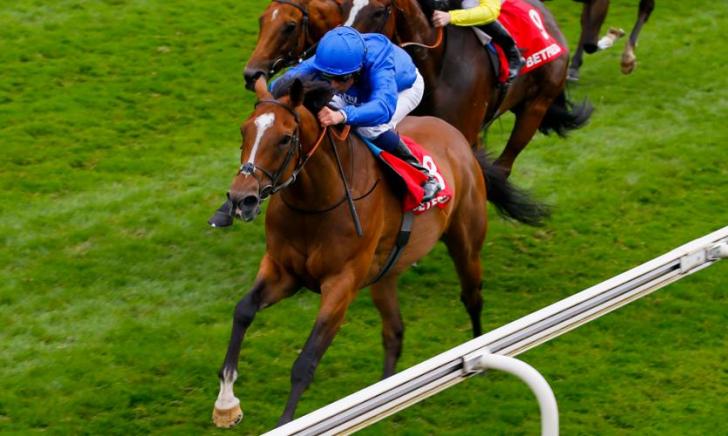 Days of the globetrotter return