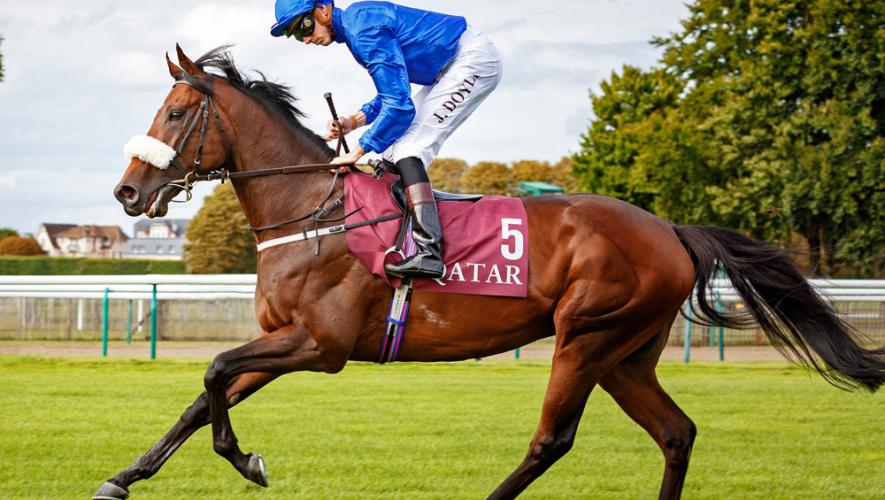 The debrief following Ribchester's gutsy second in Saturday's G1 Queen Elizabeth II Stakes at Ascot was unusual in the extreme.

Trainer Richard Fahey listened intently to the words of jockey William Buick as he explained how the soft ground had prevented the Godolphin flagship from accelerating at the most crucial stage of the race, as winner Persuasive was being produced on the outside.

As Buick walked way, Fahey turned and looked again at Ribchester, who had actually narrowed the margin of defeat to one length by fighting on so gamely at the finish.

"Ribchester is a remarkable horse," Fahey observed. "Look at him, he's not even blowing. He has the most unbelievable constitution," the trainer explained.

After competing against 15 rivals at G1 level, in testing soft ground that saw divots thrown about like flying saucers, Ribchester showed no visible signs of having been involved in one of the most competitive mile contests of the season.

His was a supreme effort in conditions found difficult by most. When Ribchester won the G1 Queen Anne Stakes at Royal Ascot in June, he broke the track record for the straight mile, clocking 1min 36.60secs.

On Saturday, the winner Persuasive ran the same course in 1min 46.13secs, almost 10 seconds slower, which puts in perspective the very different challenges posed by these two important Ascot races in June and October.

Godolphin's Harry Angel battled bravely for fourth in the G1 British Champions Sprint but he, too, found it tough. His G1 victories in the July Cup and Haydock's Sprint Cup were memorable and he will have a chance to build on them next year when he stays in training.

Another, who Godolphin fans can look forward to seeing in action next season, is Barney Roy, who finished ninth in the G1 Champion Stakes. Jockey James Doyle later reported: "It was just too heavy for him."

Richard Hannon has already gone public on Godolphin plans to have Barney Roy stay in training in 2018, with Newbury's G1 Lockinge Stakes as his first big target.

The race was won by the John Gosden-trained Cracksman, who justified the trainer's decision to by-pass the G1 Arc by registering a stunning seven-length victory, defeating Poet's Word and Highland Reel.

Cracksman, by Frankel, descends from the 1,000 Guineas winner On The House (3rd dam), and is a fine middle-distance prospect for next year. 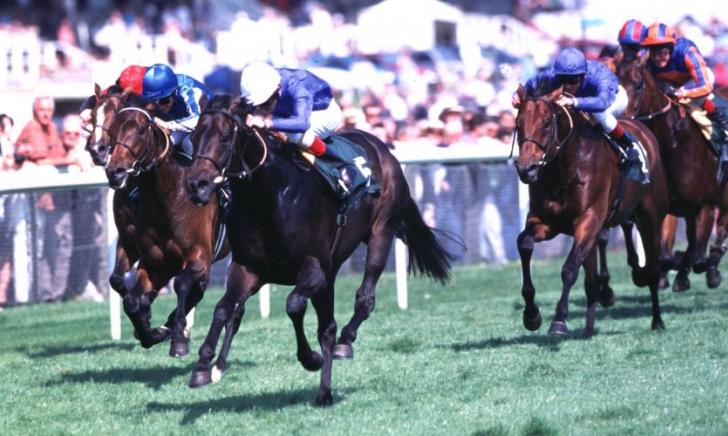 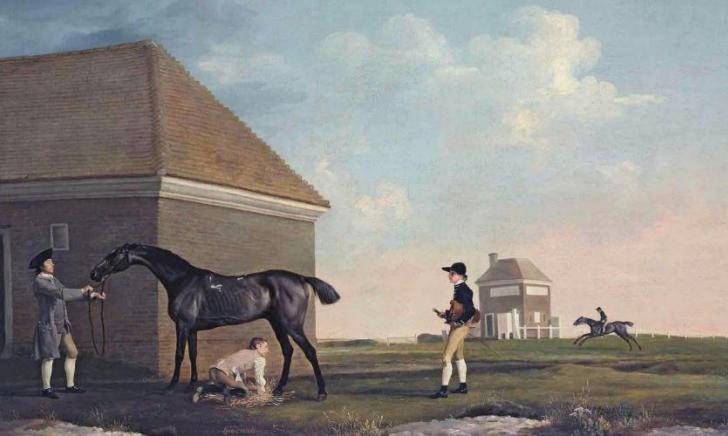 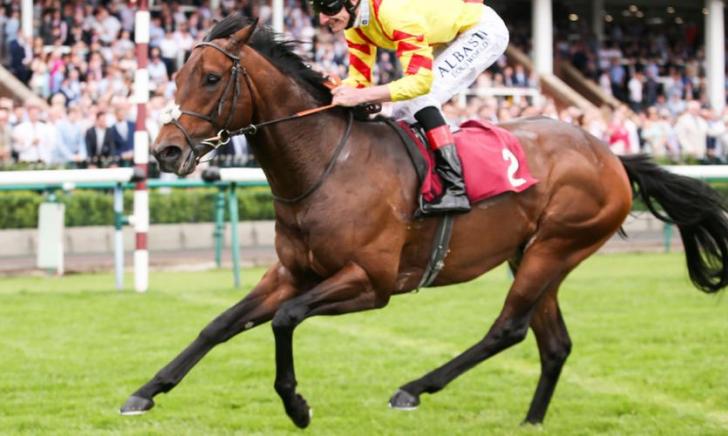