Desert Fire readily beat Royal Fleet and Art Du Val to provide Godolphin with a sixth consecutive victory in the G2 Al Rashidiya.The son of Cape Cross is set to be aimed at next month’s G2 Singspiel Stakes over the same course and distance, with Benbatl having completed the same double in 2018.

On the same card, Dubai Icon powered to a comprehensive success on the dirt, while Silent Speech and Island Falcon captured the Dubai Trophy and Jumeirah Derby Trial – both part of the new series of turf races for three-year-olds at the Carnival.

Plymstock became a first southern hemisphere-bred winner for Ribchester when flying home to score on debut at Randwick on Saturday. Several more juveniles will be hoping to impress in Wednesday’s Blue Diamond Previews at Caulfield, including first-time-out winner Bistro.

Two of Godolphin’s most exciting horses of 2021 are due to run this weekend, with Anamoe set to return in Saturday’s G2 Expressway Stakes at Randwick – a race won by Alizee and Savatiano in recent years.

Anamoe captured the G1 Sires’ Produce as a juvenile and graduated to further G1 honours in the Caulfield Guineas in October. The Street Boss colt makes his first start since an agonising short-head defeat in the G1 Cox Plate.

Real World rattled off four consecutive victories in Europe last season and the G2 winner is set to spearhead another strong challenge for week three of the Dubai World Cup Carnival on Friday. 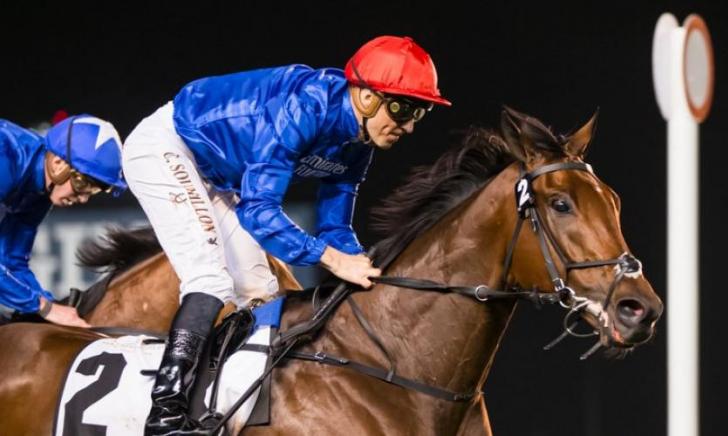 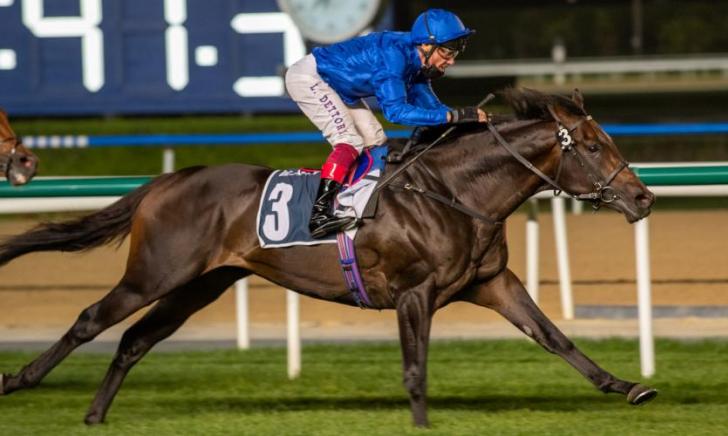