Naval Crown edged out Creative Force in a sensational renewal of the G1 Platinum Jubilee Stakes as the two sons of Dubawi dominated the finish of a Royal Ascot race for a second time on Saturday, 18 June.

The Charlie Appleby-trained duo were first and second in the G3 Jersey Stakes 12 months earlier but were taking on some of the world’s best sprinters this time in the meeting’s premier six-furlong sprint.

Naval Crown was quickly into stride and soon tracked this season’s G1 Lightning Stakes winner Home Affairs on the stands’ side. In contrast, Creative Force was held up towards the rear in a larger group of runners that came up the centre of the course.

Both Godolphin sprinters continued to be split by the width of the track, with Naval Crown showing good acceleration under James Doyle to lead his side a furlong and a half from home.

Creative Force also travelled powerfully into the race for William Buick, quickening between horses on the far side to hold every chance entering the final furlong.

The four-year-olds flashed past the post together, with Naval Crown prevailing by a neck to become the 50th individual G1 winner for his sire.

Charlie Appleby said: “Both horses were in great nick. One thing that Naval Crown had coming into the race was that he was still learning the sprinting game. He’d only sprinted once in his life, and that was in the Al Quoz. When I took him to Saudi and he hit the lid so quick - it was all a bit of a mess unfortunately, although we saw there his natural pace.

“This is a stiff six furlongs and we knew there would be plenty of pace. I said just hang on to the coat tails of them if you can. I’m not saying we’re not good enough to beat the Australians, but I said Naval Crown will finish, because this horse has won over seven. He was fourth in a Guineas, so he’s a rock-solid horse.

“Creative Force ran a blinder. From that draw, it was always away from him, but Will gave him a fantastic ride, and it was just like the Jersey last year – they were ding-donging away with themselves in the end. They are two fantastic Dubawis.

“I see no reason why we shouldn’t be going to the July Cup now on what we’ve seen today. We hadn’t really planned beyond this – we thought we’d just be following the Australians home to be fair. It was a great ride by James. He said that at halfway that he knew he had to get over to that rail, keep hanging away there, and he knew he’d be in the hunt.

“Full credit to all the team. I am lucky enough to stand here, but the team do all the work at home. The horses have been in rude health since the spring, and it’s hard to try to maintain it as the year goes on, but touch wood, they’re staying there.”

James Doyle said: “At halfway I just got a lovely draft into the race behind Home Affairs, and he dropped away around the two and a half. We had to be pretty brave and kick for home, but Naval Crown has campaigned over further. We knew the last furlong would be a fair way, but he’s got the stamina in his legs from going further.

“He’s very genuine. He owes me a big day, to be fair – he was red-hot favourite for the race in Saudi, and we had a bad draw. He jumped impeccably but just completely tore off. It was a bit of a disaster, but it taught us one thing, that he’s definitely a sprinter, so we dabbled with the idea and he ran a cracking race in the Al Quoz. That kind of taught him plenty that would have stood him in good stead today.

“This race is one of the highlights of the week, so to be able to win it again, and to do it for His Highness Sheikh Mohammed and Charlie – they’ve had an awesome week – it’s great to play a small part in that.” 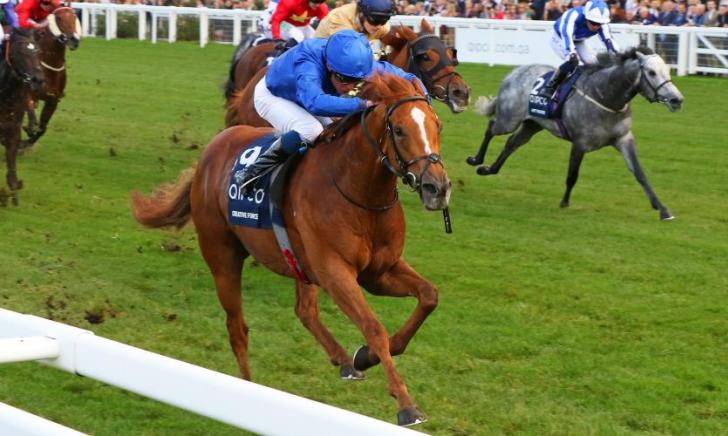 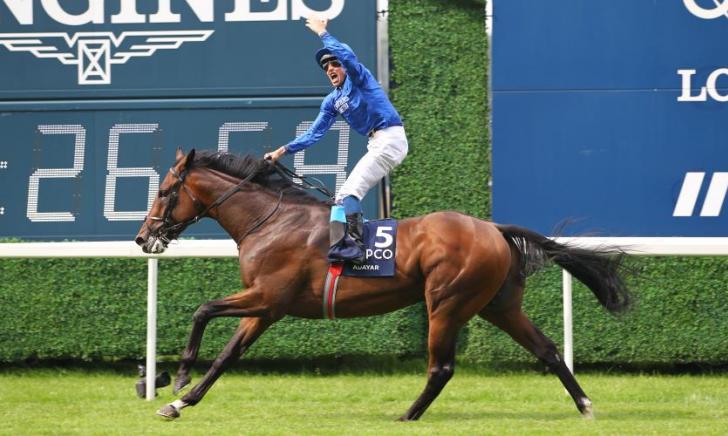 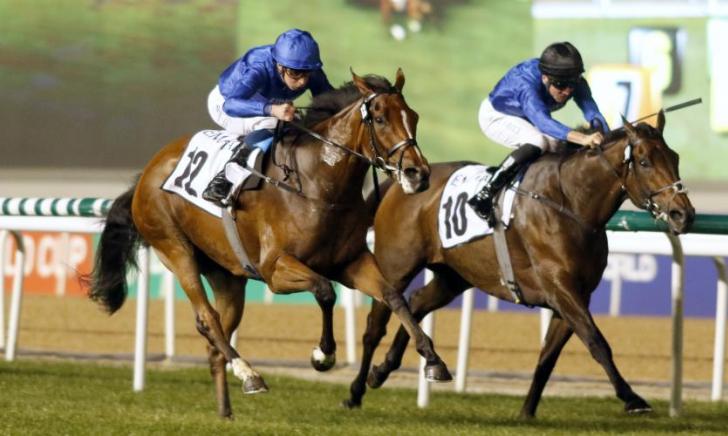 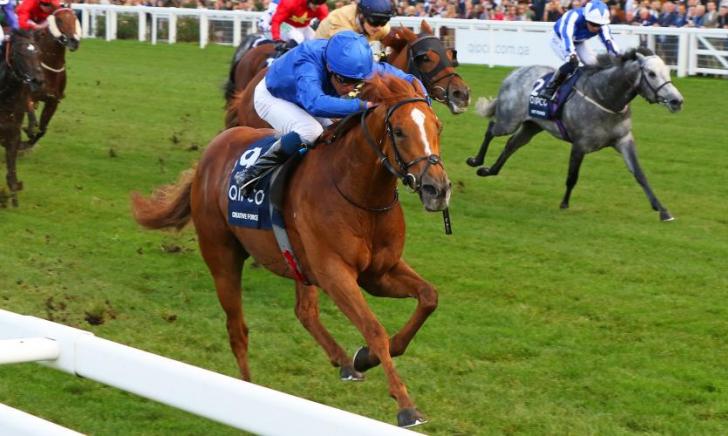