Botanik capped an excellent year with a career-best effort as he filled the runner-up spot in the G1 Hong Kong Vase at Sha Tin on Sunday, 11 December.

The Andre Fabre-trained four-year-old was prominent throughout the 12-furlong highlight, tracking the leaders early on before moving up around horses to go a clear second behind Senor Toba after the first three furlongs.

Senor Toba continued to hold a two-length advantage until the field started to close in the straight, with Botanik quickening under William Buick to take up the running a furlong and a half from home.

Japanese mare Win Marilyn unleashed a storming run to collar Botanik just inside the final furlong before going clear to score by a length and a half. Botanik stuck to his task well in second, holding off dual Hong Kong Vase winner Glory Vase by a neck.

Louise Benard of Godolphin said: “We are delighted with Botanik. Mr Fabre brought the horse to Hong Kong in top form and he looked magnificent in the parade ring.

“He showed his ability at this level and was only beaten by a better horse. Thank you to his morning rider Nicolas Barzalona and to the travelling head lad Richard Lambert for their work.”

William Buick said: “Botanik’s run was great. It was competitive early, but I wanted to go forward. A couple worked up outside me but he still relaxed and ran very well. He stays all day and I think he will be a lovely stayer for next year.” 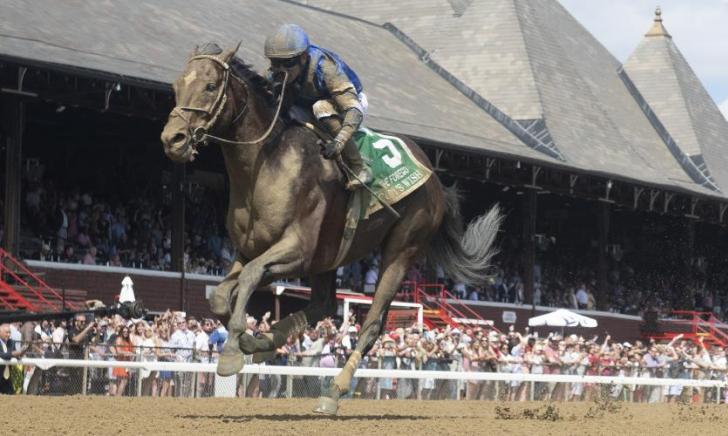 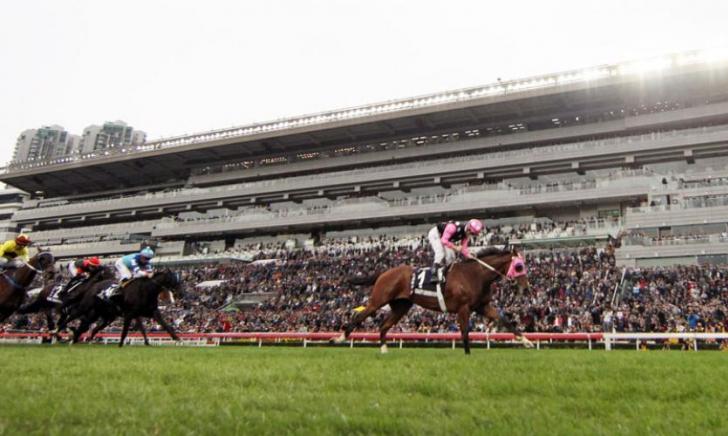 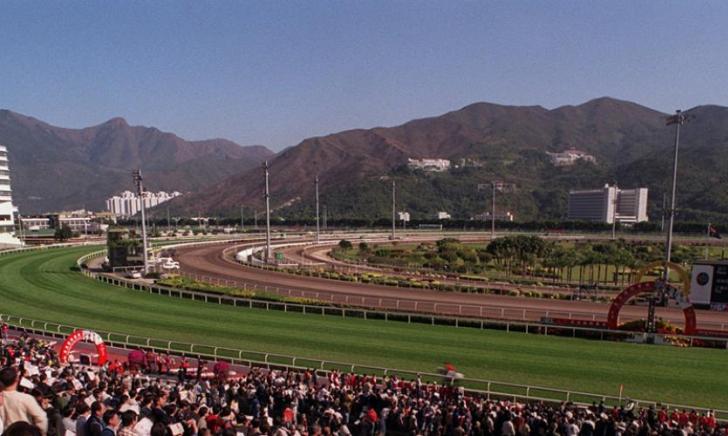