Dickinson, after three consecutive appearances at G1 level, drops down in grade for the G2 Ballston Spa Stakes over an extended mile on turf at Saratoga, USA, on Saturday, August 26.

The five-year-old Medaglia d’Oro mare, trained by Kiaran McLaughlin, finished fifth, just over four lengths behind Lady Eli, whom she meets again on Saturday, in the nine-furlong G1 Diana Stakes at Saratoga on July 22.

She performed better in the mile G1 Just A Game Stakes at Belmont Park on June 10 when the closing and narrow third to Antonoe when giving weight.

Dickinson got the measure of Lady Eli by a head in the G1 Jenny Wiley Stakes over an extended mile at Keeneland in April.

She was also successful twice over nine furlongs earlier in 2017, taking the G2 Hillsborough Stakes at Tampa Bay Downs in March and the G3 Suwannee River Stakes at Gulfstream Park in February.

Paco Lopez, on board Dickinson for all three of those victories, is in the saddle again.

Kiaran McLaughlin said: “Probably between a mile and a mile and an eighth is Dickinson’s best distance, so we’re right there in the Ballston Spa at a mile and a sixteenth.

“She came out of the last race at Saratoga in good shape. Obviously, we were disappointed with her performance but she just had a bad day, though she only got beat four lengths.

“We just hope she rebounds, but she is doing great."

The field of six for the Ballston Spa Stakes includes Antonoe as well as Lady Eli. Another Keeneland first for Dickinson? 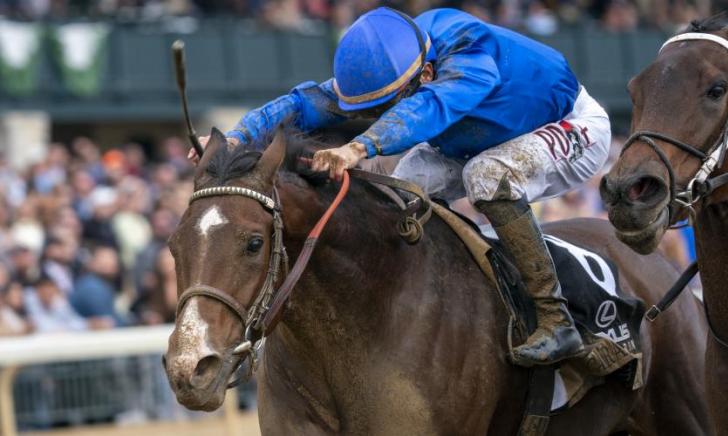 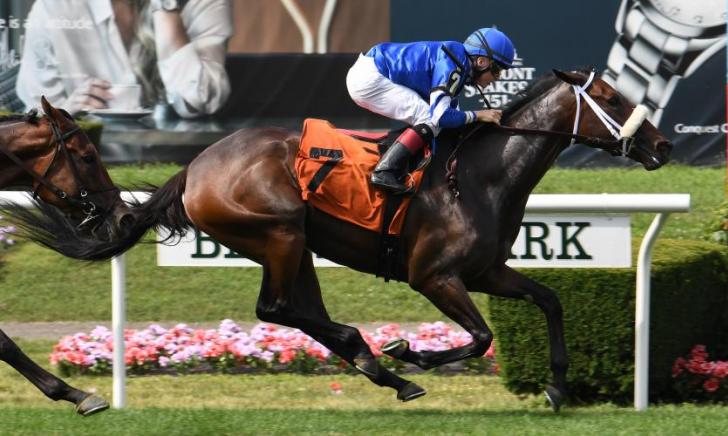 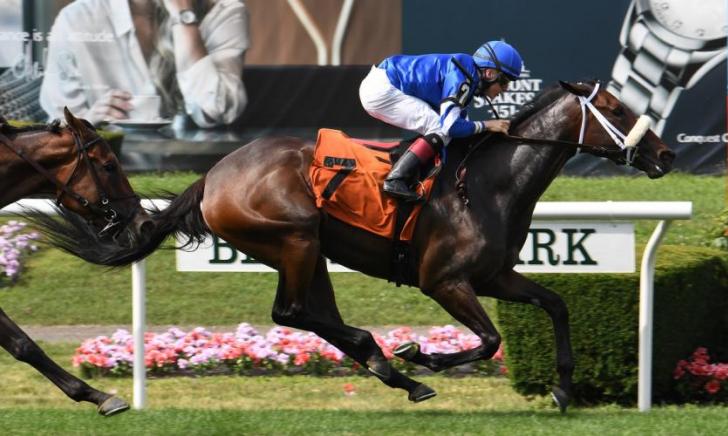