Astoria ran one of the best races of his career to finish third in the G1 Victoria Derby at Flemington on November 4.

In a race ultimately dominated by the winner Ace High, Astoria rallied strongly in the final stages when it seemed he would be run out of the placings.

“You have to be proud of the run, and of the ride,” said trainer James Cummings.

Jockey Damian Lane had Astoria perfectly placed throughout the 2,500m journey, moving off the fence at the 800m and then producing the colt to challenge soon after.

The son of Medaglia d’Oro got the better of the leaders but was unable to withstand the finish of Ace High, the dominant staying three-year-old of the season so far, who scored by two lengths from Sully. Astoria was a neck away in third place.

The colt, who is from the family of the outstanding racehorse Octagonal and of the G1 winners Tristalove, Diamond Lover, Don Eduardo and Viscount, will now be given a break, with a view to returning to training for next autumn’s major three-year-old races. 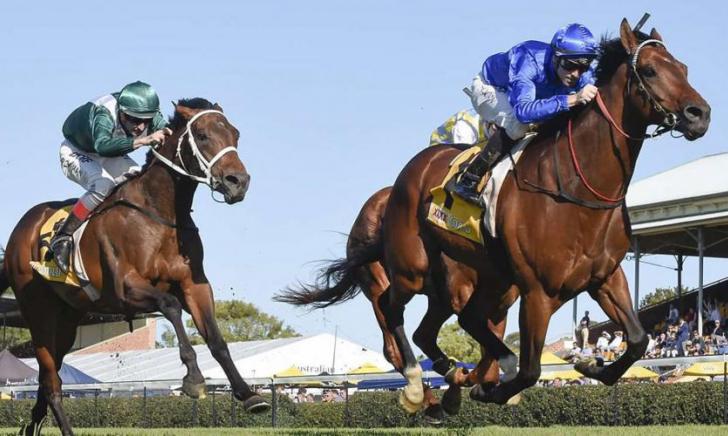 Astoria races up to promise and pedigree 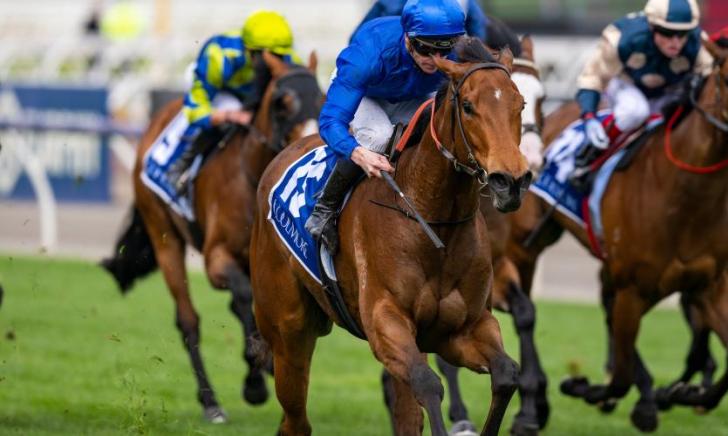 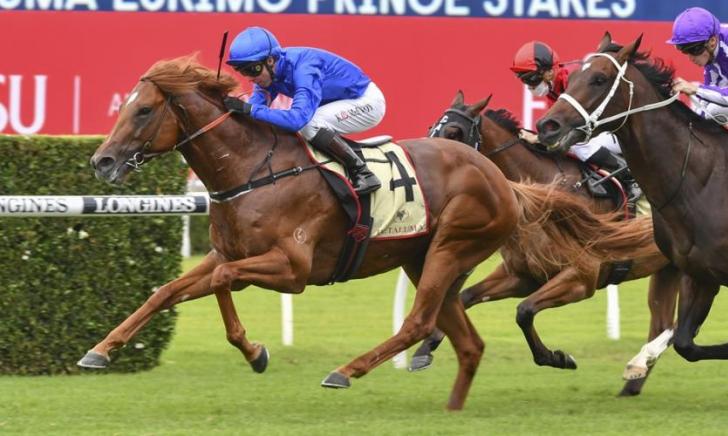 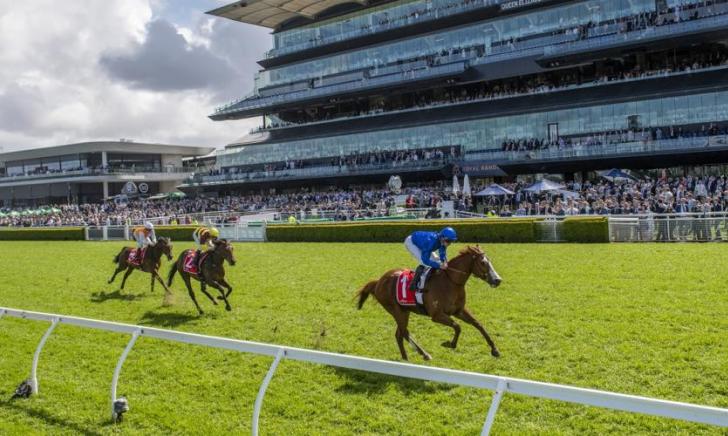 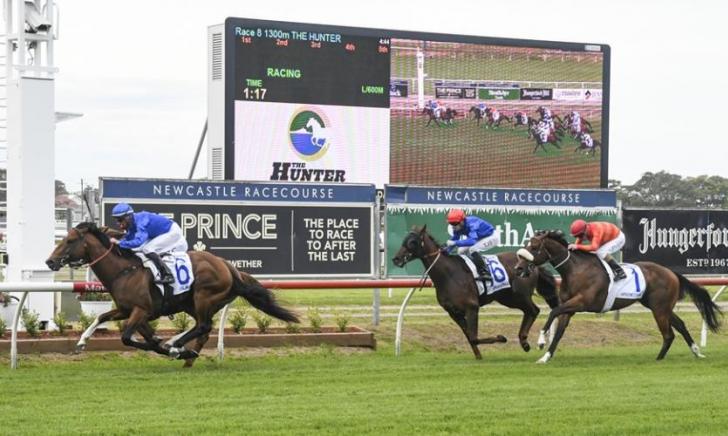