American Graffiti translated some progressive UK form to the Dubai World Cup Carnival with a cosy victory in a 10-furlong turf handicap at Meydan, UAE, on Thursday, 30 January.

The four-year-old, who had finished first or second in four of his five previous starts for Charlie Appleby, tacked across from a wide draw to settle in sixth towards the outside of the field as Piece Of History set a strong pace for the 14 runners.

He went fifth at the top of the straight and quickened smartly to hit the front approaching the final furlong before staying on well under Brett Doyle to score by three-quarters of a length.

Brett Doyle said: “We said we would go forward from a wide draw on American Graffiti - they went quick and we were able to get a nice position.

“He picked up nicely at the top of the straight and lengthened all the way to the line. He is probably a horse who will stay further, so to go and do that today was a good performance.

“It was perfect racing ground out there today. He is a very consistent horse and moved lovely on it. It was pretty straightforward really.

“Most of our horses are improving for their first run, so it is nice to see him win first time up. Hopefully, there is more to come.” 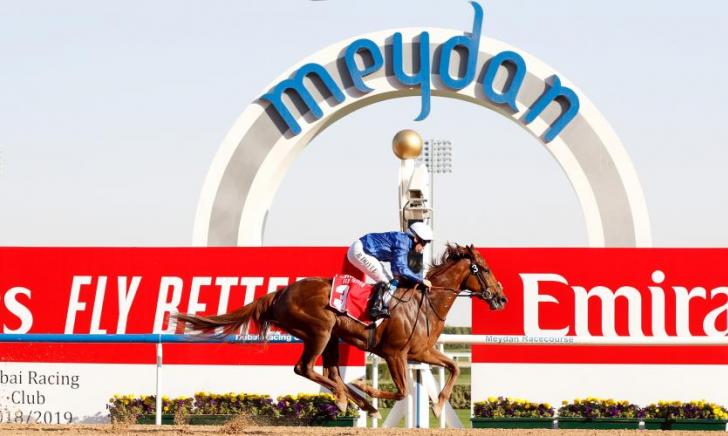 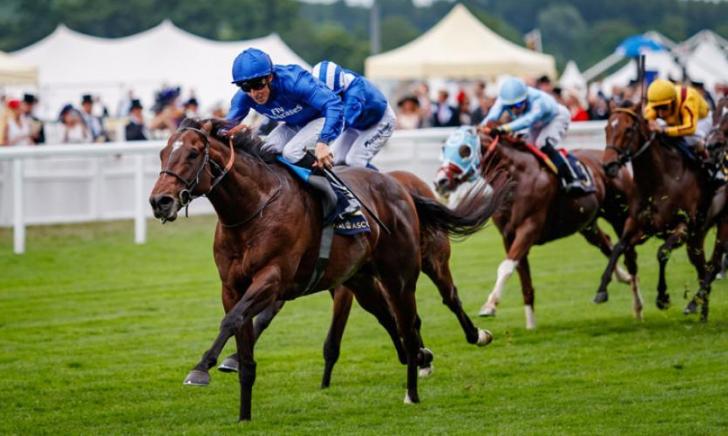 Blue Point back for another crack at G2 Meydan Sprint