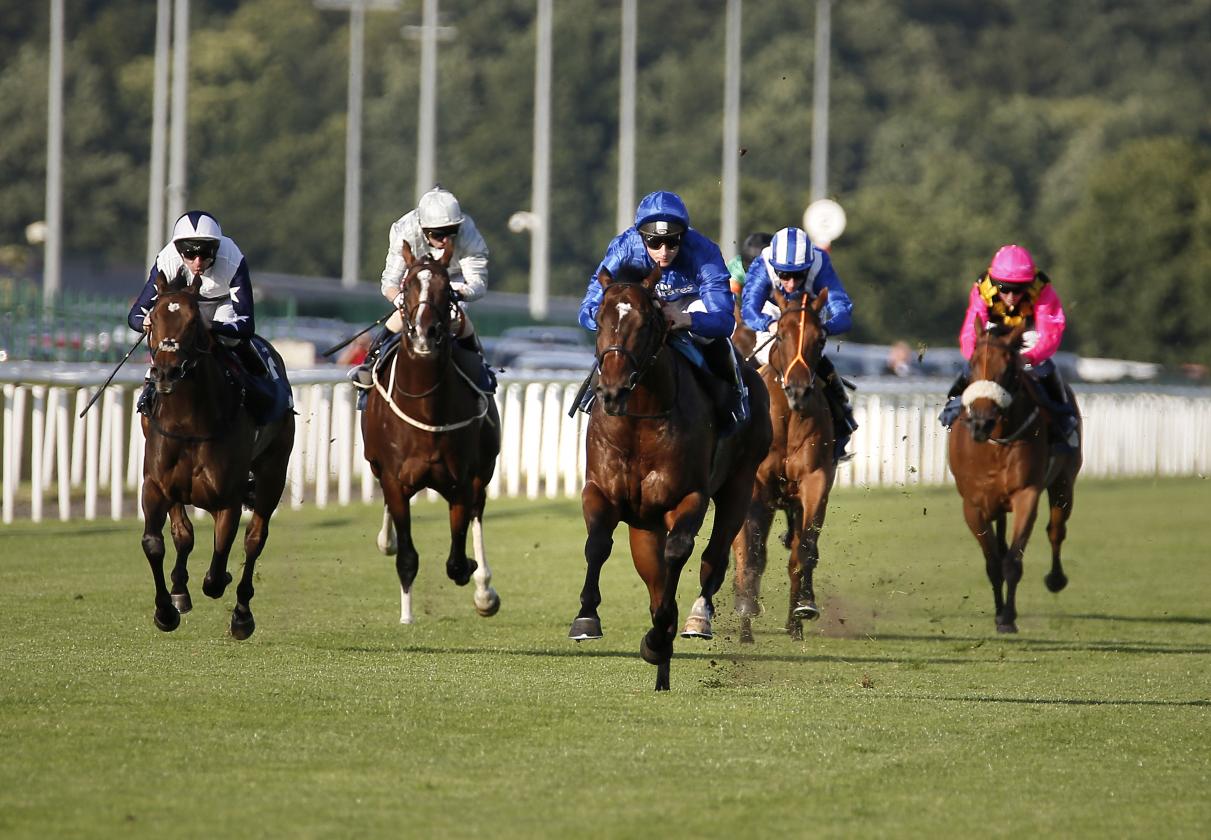 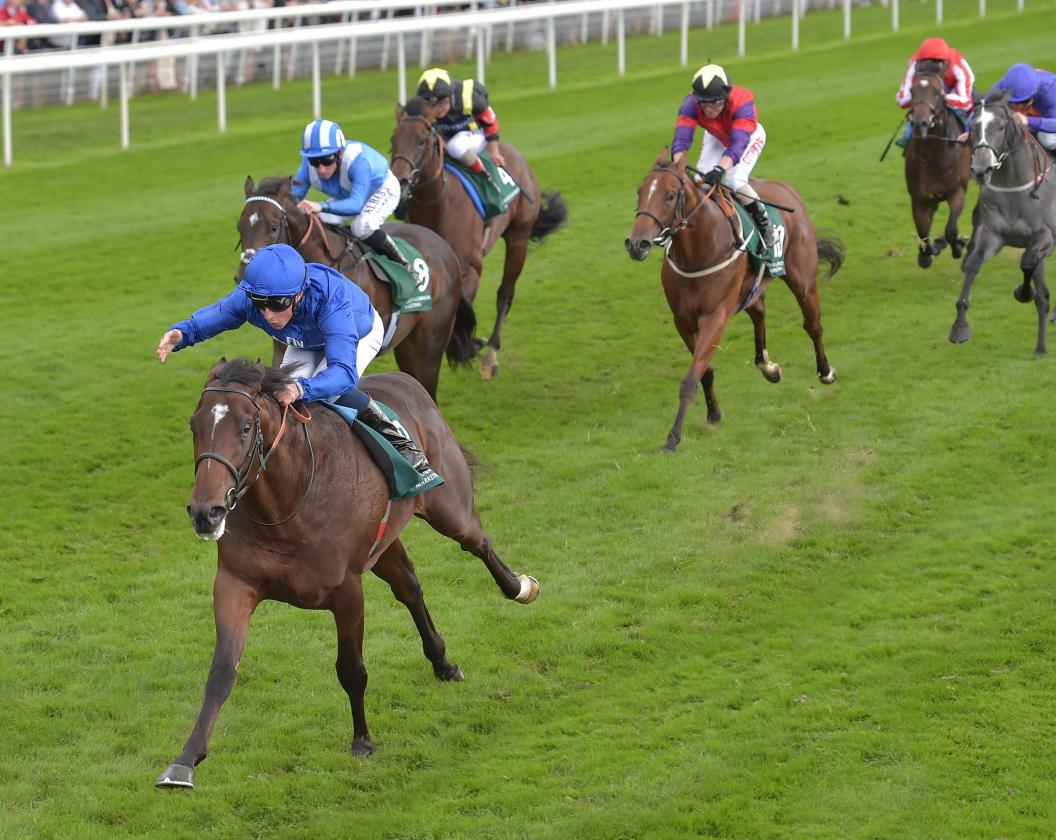 A smart performer right from the off

Blue Point broke his maiden at the first time of asking, early in the June of his two-year-old season. Next time out, he won by an astounding 11 lengths before a swift step up in class saw him beaten just a neck in the G2 Richmond Stakes at Glorious Goodwood. Blue Point rounded off his juvenile campaign with places in both the G1 Middle Park and G1 Dewhurst. At three, Blue Point returned with victory in the G3 Pavilion Stakes, where he broke Ascot’s six-furlong track record, beating Harry Angel in the process. More G1 form was added to his record in the Commonwealth Cup at Royal Ascot, before he won the G3 Bengough Stakes, again at his favourite Berkshire track.

The first, and second, of his top-flight wins

In 2018, Blue Point added his first victory at the highest level in tremendous style, scorching up the Ascot straight to win the five-furlong King’s Stand Stakes.

Battaash was two lengths behind him that day, with fellow speedsters Mabs Cross and Lady Aurelia further behind. Remarkably, his five-year-old campaign was his most successful, as he was victorious in each and every one of his five starts.

Then on the grand finale of the Dubai World Cup Carnival, Dubai World Cup night, he played an important part in a remarkable treble for Team Godolphin with a superb win in the G1 Al Quoz Sprint.

A grand finale, and a new career begins

A return to Royal Ascot was quickly earmarked as his next target, where he would bid to become only the second horse in 85 years to win back-to-back renewals of the King’s Stand.

Blue Point could not have been more impressive on the opening day of the prestigious meeting, outbattling Battaash once again to win easily, going away at the finish. He came out of the race in such good form that the bold decision was made to run him again the same week, this time in the G1 Diamond Jubilee, where a place in racing history beckoned.

Breaking smartly from the stalls, Blue Point was settled further back that day than he had been in the King’s Stand and jockey James Doyle was still motionless entering the final two furlongs. Once asked for his effort, Blue Point cruised to the front and held off a sustained challenge from Dream Of Dreams, battling brilliantly to prevail by a head.

He became only the third horse to win both races in the same week in the past 100 years – and the first to win both since they have been run as G1 contests.

He is also the only horse ever to win three G1 sprints at Royal Ascot.

Blue Point retired to stud with a Timeform rating of 132, and is the fastest and best performer to date by former Godolphin flagbearer and now leading Darley stallion, Shamardal.