The Tapit homebred, who had finished in the first four on all six of his previous Graded Stakes appearances for Michael Stidham, raced in a detached last for much of the nine-furlong contest.

Proxy still had four lengths to make up on his nearest rival rounding the far turn before moving up to a modest sixth at the top of the straight.

After being switched out by Joel Rosario approaching the final furlong, Proxy found an extra gear and accelerated past Caddo River, Title Ready and Mandaloun in a matter of strides before hitting the line strongly to go down by five lengths in total. 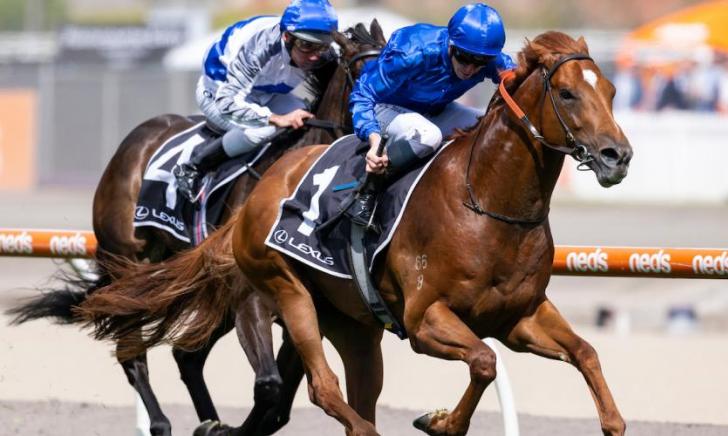 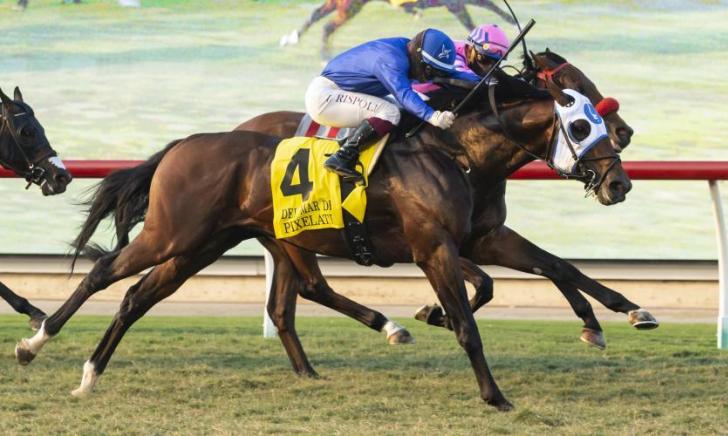 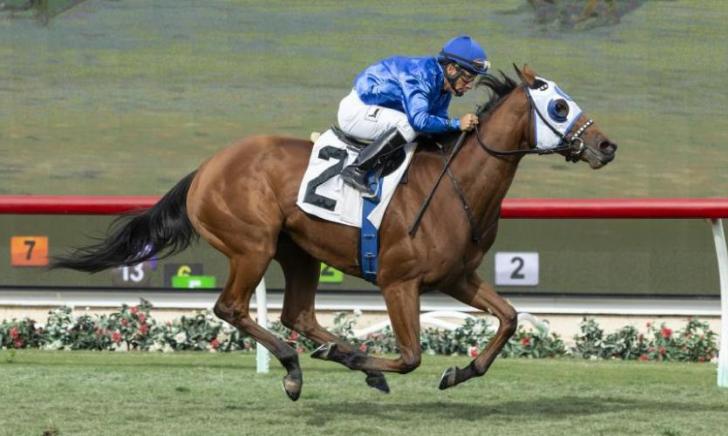