Modern News produced another strong effort on his Group-race debut when going down by a length to Megallan in the G3 Diomed Stakes at Epsom Downs, UK, on Saturday, 4 June.

Successful in a Windsor Listed race on his previous start, Modern News soon settled in third as Megallan dictated from the outset, with Zakouski racing in second on the outside of the leader.

Zakouski briefly laid down his challenge passing the two-furlong pole as Modern News quickened as well to press for the lead approaching the final furlong.

Neither Godolphin runner could quite get on terms with Megallan, who found more in front for a comfortable all-the-way victory.

Modern News kept on in the closing stages to see off Mutasaabeq for second, with Zakouski fading to fifth in the extended-mile contest.

Charlie Appleby said: “Modern News ran a decent race and the winner outstayed him on the ground. We feel he is a proper quick ground horse – he loved the good to firm at Windsor last time but faltered on a slower surface in the Lincoln earlier this season.

“We will have a look at Royal Ascot, although we have also toyed with taking him out to the United States for the fast ground there.” 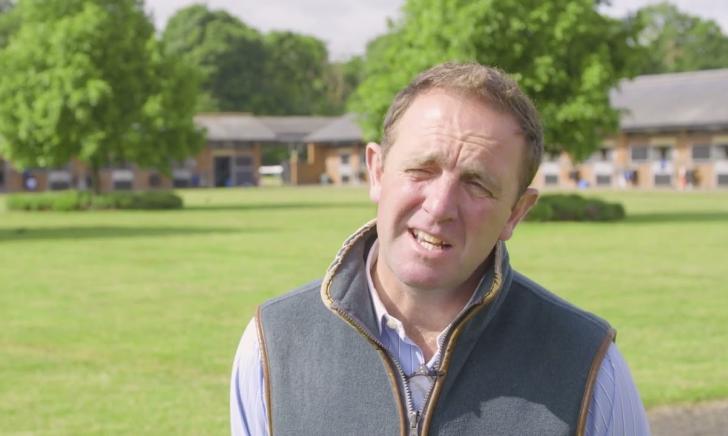 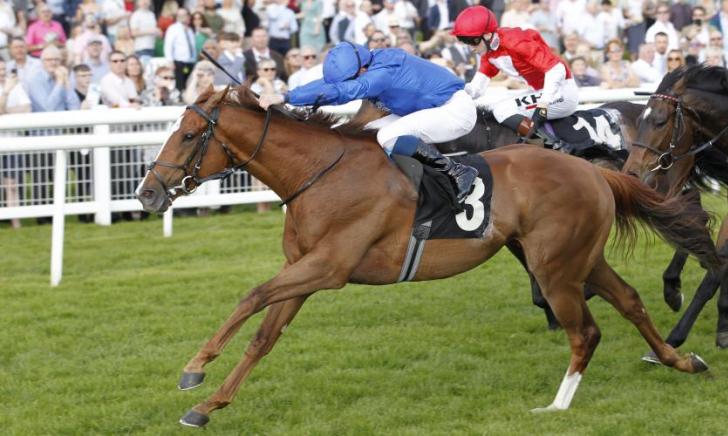 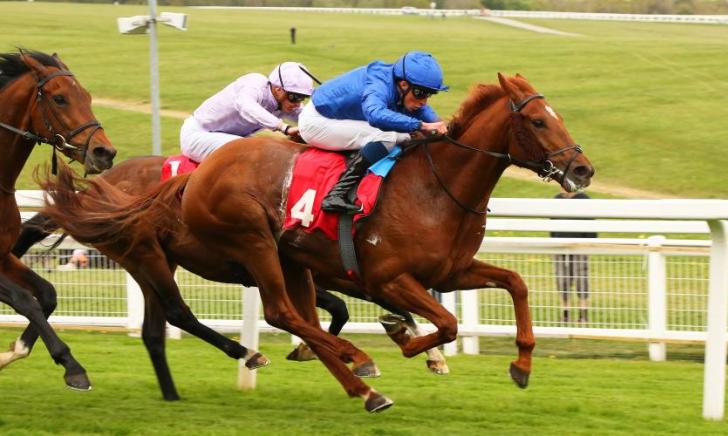