Island Falcon bounced back from a disappointing effort in Saudi Arabia with a staying-on third in the G2 UAE Derby, the feature race for three-year-olds on Dubai World Cup Night at Meydan, Saturday, 26 March.

A slow break had comprised the chances of Saeed bin Suroor-trained colt in the G3 Saudi Derby but he was quicker into his stride this time and soon raced in seventh down the inside rail under Pat Cosgrave.

Island Falcon made good headway to go fourth at the top of the straight and saw out the extended nine furlongs strongly, taking third inside the final furlong to go down by four lengths in total.

Pat Cosgrave said: “The added trip was in Island Falcon’s favour and he ran well." 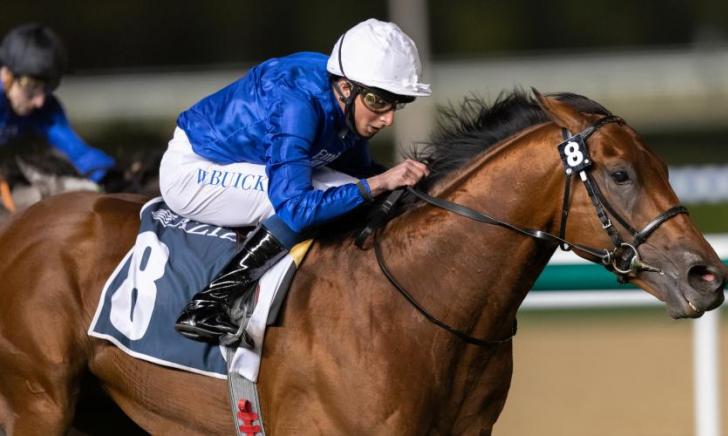 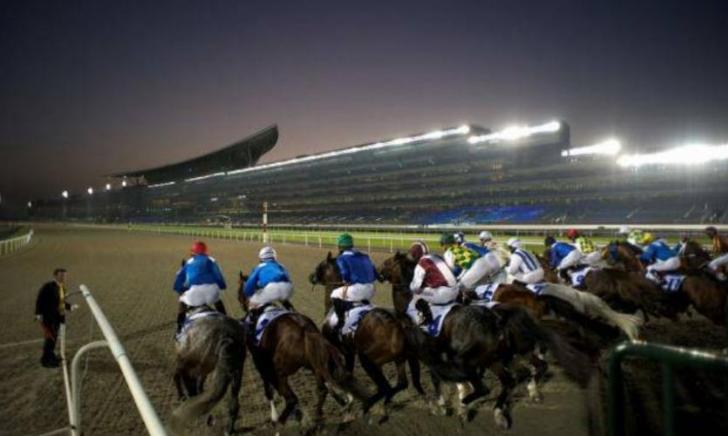 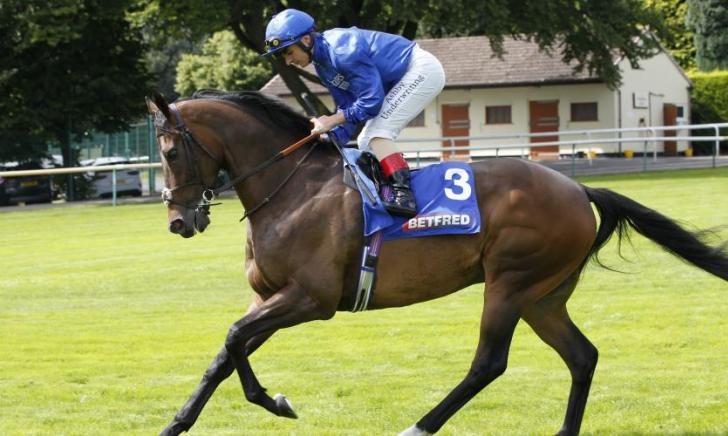 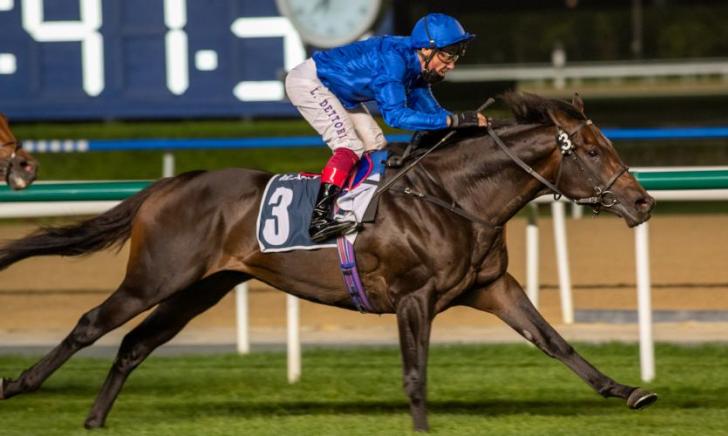