took another step forward in her fledgling career with a staying-on second in the G3 Sweet Solera Stakes over seven furlongs at Newmarket, UK, on Saturday, 7 August.

The Charlie Appleby-trained filly, who filled the same spot in a Sandown Park Listed race on her previous start, was prominent throughout and soon disputed a close third behind Value Theory and Renaissance.

Wild Beauty moved up to briefly press for the lead under William Buick over a furlong from home and galloped out well in the closing stages, going down by a length to Majestic Glory.

Charlie Appleby said: “We were pleased with Wild Beauty, who saw out the seven furlongs well. She has been a very consistent filly so far and we will look at stepping her up to a mile now, with the G3 Prix d'Aumale in France a potential target.” 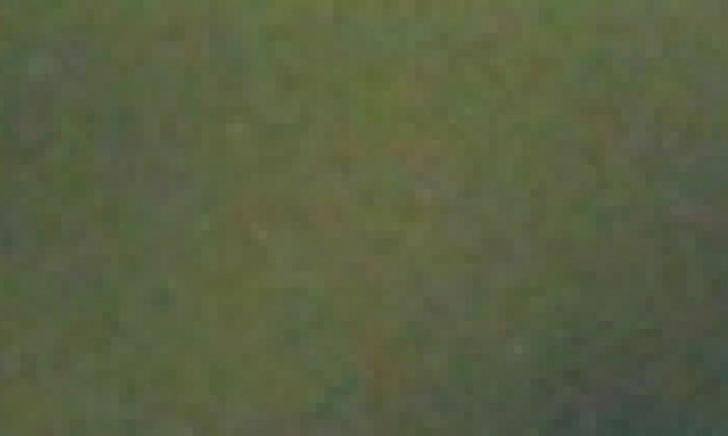 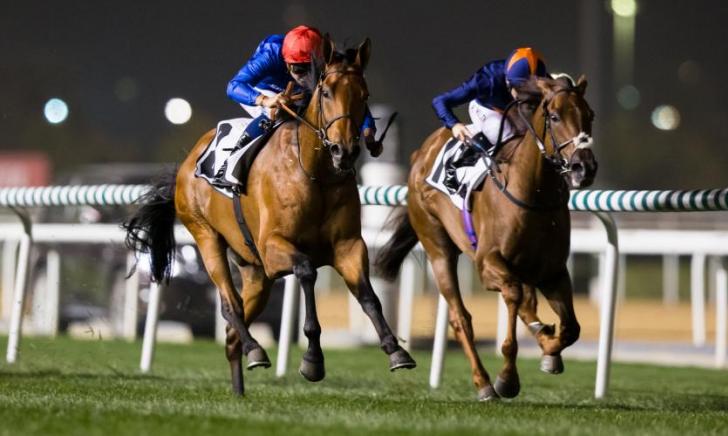