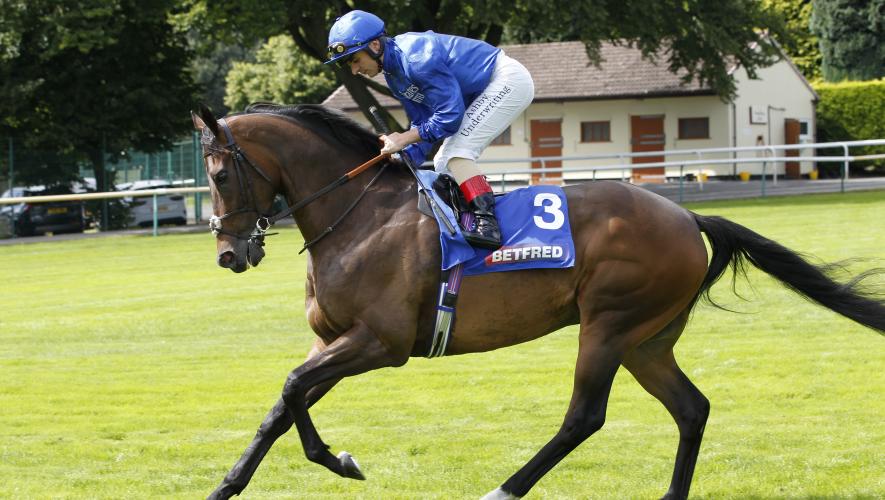 Electrical Storm recorded back-to-back victories at Meydan with another impressive display in a turf handicap on week two of the Dubai World Cup Carnival, Friday, 13 January.

The Dubawi six-year-old, dropping back to a mile for Saeed bin Suroor after readily scoring over 10 furlongs at a non-Carnival meeting in December, was covered up in midfield on the rail by Danny Tudhope.

Electrical Storm appeared full of running after switching out turning in and travelled strongly into the race after a gap presented itself approaching the final quarter-mile. He quickened to join Aegean Finale in front over a furlong out before hitting the line strongly for a three-quarter length success.

Saeed bin Suroor said: “Electrical Storm has done very well out in Dubai, winning both his starts, and we will consider stepping him up in class and trip now. We have a couple of options here at Meydan as well as Saudi Arabia to consider, but we will see what rating the handicapper gives him after tonight.”

Danny Tudhope added: “Electrical Storm was coming back in trip but I had a good draw [4]. They went quick and I was a little bit behind most of the way. Once I asked him to quicken, he picked up well and outstayed them. This will be his minimum trip and it was a very likable performance.” 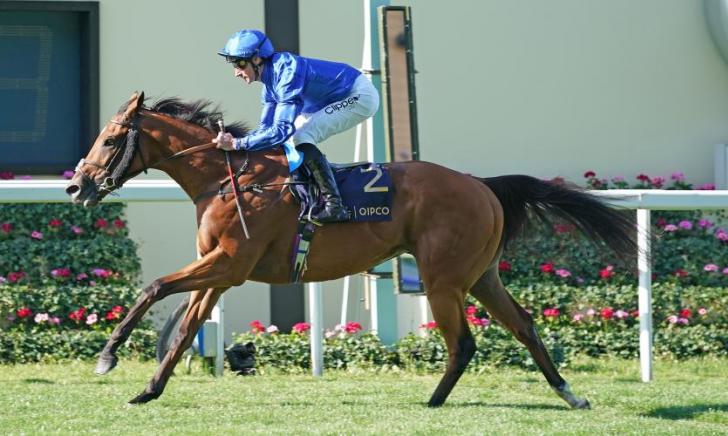