News › Class colts face off in Run To The Rose
Preview

Class colts face off in Run To The Rose 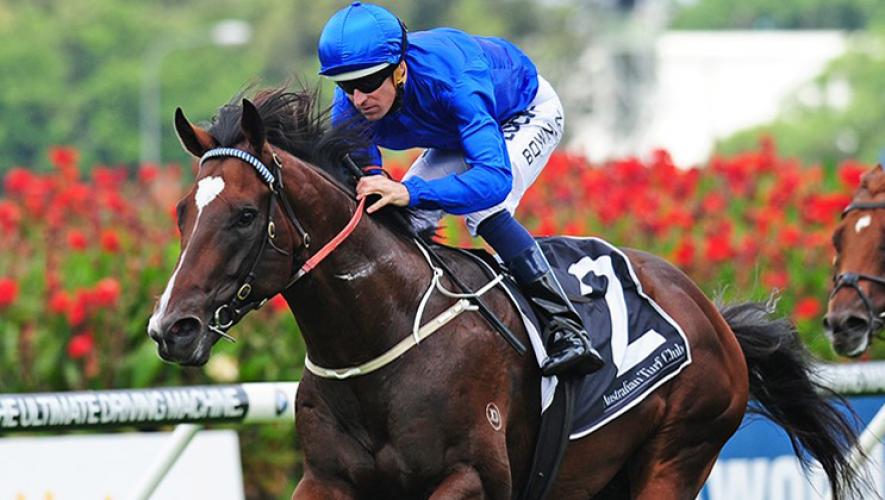 A quartet of Godolphin’s most talented colts make their returns to racing in a contest at Rosehill on Saturday, August 27 that promises to shape the Australian Spring three-year-old scene.

Astern, Telperion, Tessera and Impending all achieved a high standing among the juvenile ranks in their initial preparations, and their trainer John O’Shea is looking forward to their re-appearance in the G2 Run To The Rose.

Astern, the choice of the stable’s retained rider James McDonald, received the equal-highest official rating of the O’Shea-trained two-year-olds last season, and has returned to training in great condition.

“This whole preparation has been designed around getting him to switch off and to his credit he’s been doing what he’s been asked to do.

Astern has drawn barrier three in the 1200m race programmed as a lead-up to the G1 Golden Rose at Randwick two weeks later.

Telperion (Jason Collett) received the same juvenile rating to Astern largely due to his luckless fourth in the G1 Golden Slipper Stakes last March, and like his tablemate has returned from his winter break in good order.

“He’s very well, he’s had one trial to tune up, but he’ll take good improvement from Saturday’s race,” O’Shea said.

Telperion drew barrier 11 of 12 which shouldn’t disadvantage him given his racing style.

O’Shea is expecting the stakes-winner Tessera (Kathy O’Hara) to take the most benefit from Saturday’s race.

“He’s still carrying a bit of condition and will probably be the one that takes the most benefit from the run,” he said.

Impending (Brenton Avdulla) is the least accomplished of the group having had only two starts in his first preparation, but is seen as a colt with great upside.

“We didn’t throw him in the deep end as a two-year-old and I think it’s stood him in good stead. There’s improvement there and we’re looking forward to a nice prep with him,” O’Shea said.

Magic Hurricane pleased his trainer first-up when fifth in a race well short of his optimum trip and is likely to still be looking for further than the 1900m of this race.

“We were pleased with his last 100m first up at Rosehill. He’s trimmed up and he’s in the right shape for a horse who has a long spring ahead of him,” O’Shea said.

Allergic comes into the race off a soft, second-up win at Rosehill and from his good gate is capable of continuing his good form.

The stable will also be represented in non-graded races at Rosehill by the promising Chetwood who is out to carry his winning, first-up form into the TAB Rewards Handicap, Handfast in the Racing Mates Handicap and Alucinari in the On Point Locating Handicap. 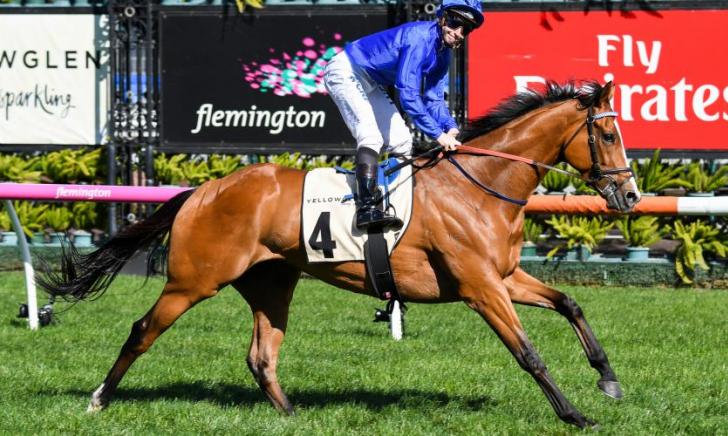 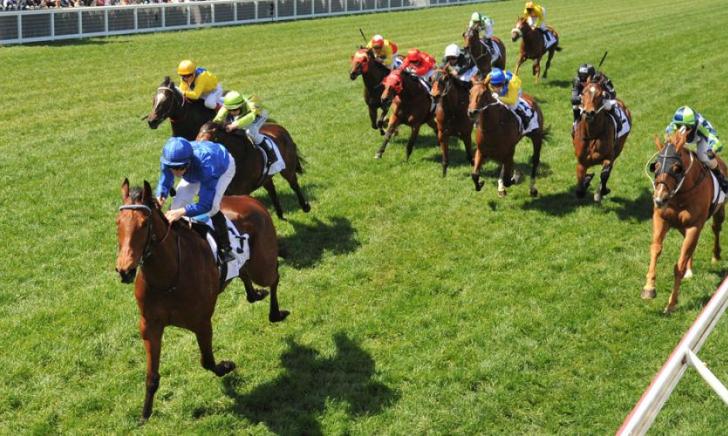 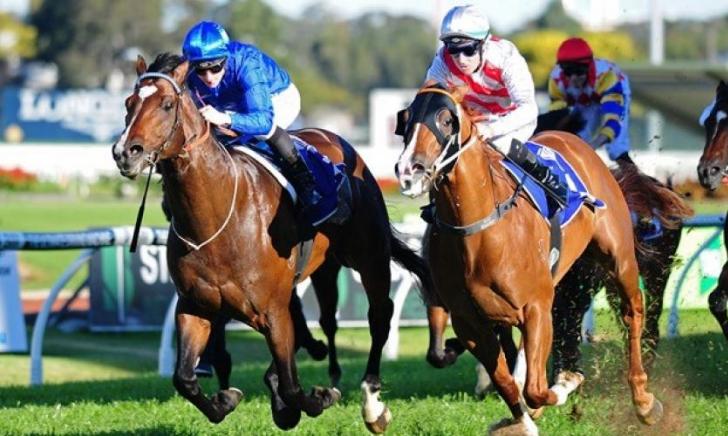 Astern and Impending the form runners in Golden Rose 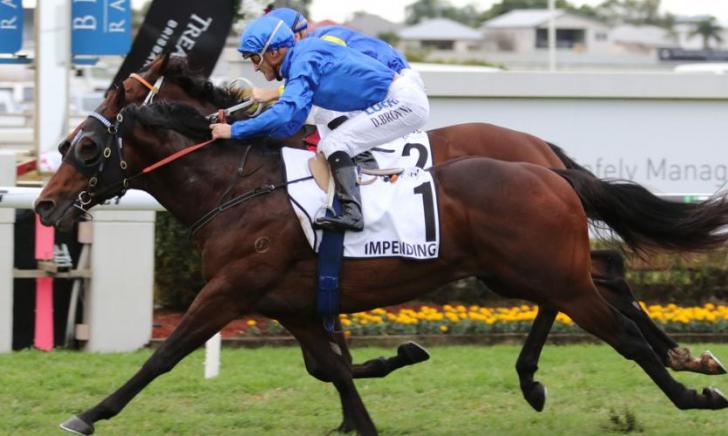 Impending has all it takes to succeed at stud 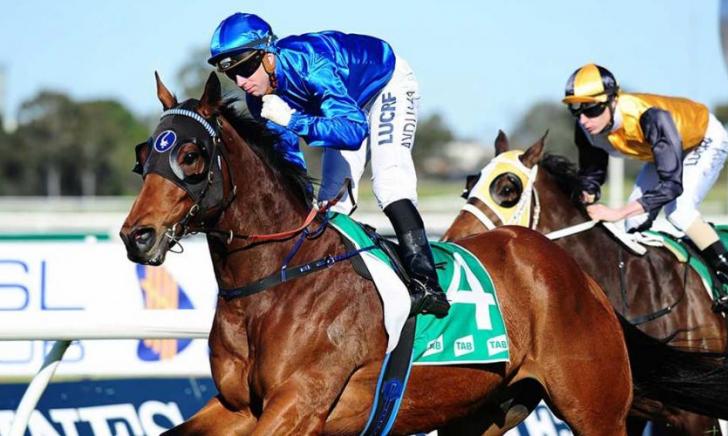 Allergic ever reliable at Rosehill 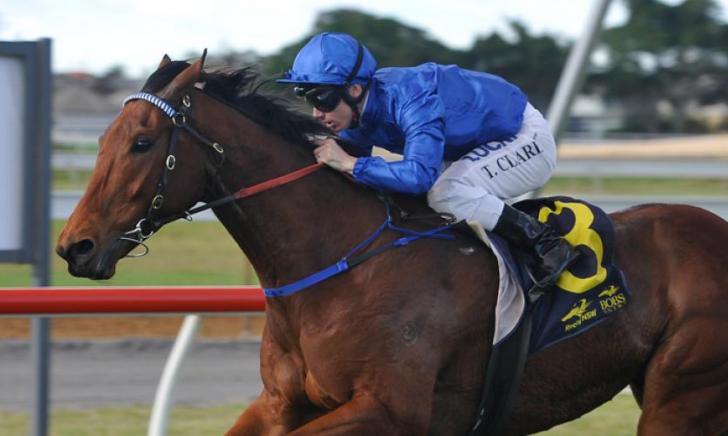