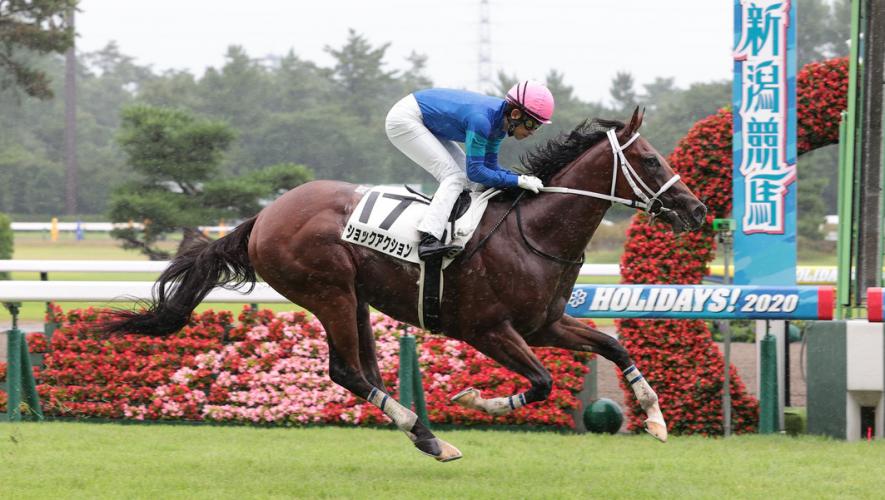 and Shock Action look to follow up impressive last-time-out victories when they step up to G3 level for the Niigata Nisai Stakes over a mile at Niigata, Japan, on Sunday, 30 August.

Blue Symphony (Keizo Ito/Hironobu Tanabe) makes his second start following an exciting introduction over a mile at Tokyo in June, when the son of Screen Hero ran on well after meeting traffic for a length and a quarter success.

Shock Action (Ryuji Okubo/Keita Tosaki) came home third on his debut over seven furlongs at Hanshin in July. The Gleneagles colt improved significantly on that effort in a mile maiden at Niigata on Saturday, 8 August, as he quickened away from the field inside the final furlong to score by four lengths.

Harry Sweeney, President of Godolphin in Japan, said: “We are excited to have both Blue Symphony and Shock Action carry the Godolphin colours in the G3 Niigata Nisai Stakes. We can’t yet be sure of the hierarchy between the two or indeed in relation to the other runners in the field but we are confident that both deserve their chances on the big stage after impressive wins.

“Blue Symphony won very well on debut despite experiencing significant congestion in the straight. However, when switched wide he accelerated brilliantly to win in the manner of a really talented colt. On the negative side however is that not many of the 12 horses behind him that day have won subsequently, so there is a question about the quality of the race. However, he was imperious in victory that day and Hironobu Tanabe will be on board again. He certainly will start among the favourites.

“Shock Action got a poor ride on debut and finished third. However, with a new partner, Yuichi Fukunaga, in the irons next time out he demonstrated why his trainer had been raving about him as he pulled away from the field to win by four lengths in a good time. On the basis of that run I would slightly favour Shock Action over Blue Symphony. On the negative side is that Yuichi Fukunaga will not be partnering him again but instead will be riding another horse in the race. However, Keita Tosaki is a capable replacement and will be hungry to record a big race success following a long spell out with injury.

“It is an enthralling race and we will be a lot wiser afterwards.” 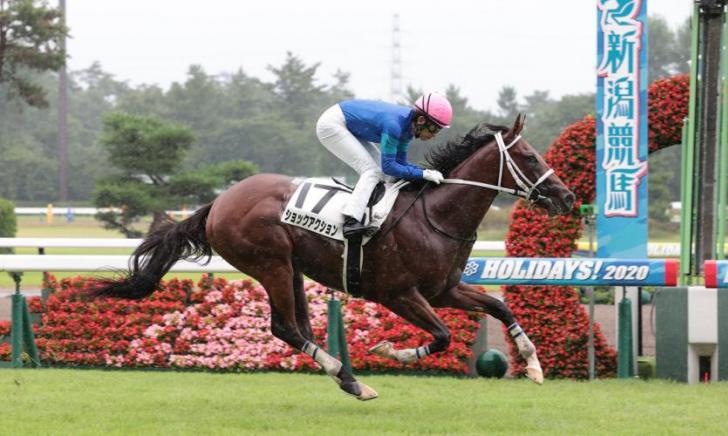 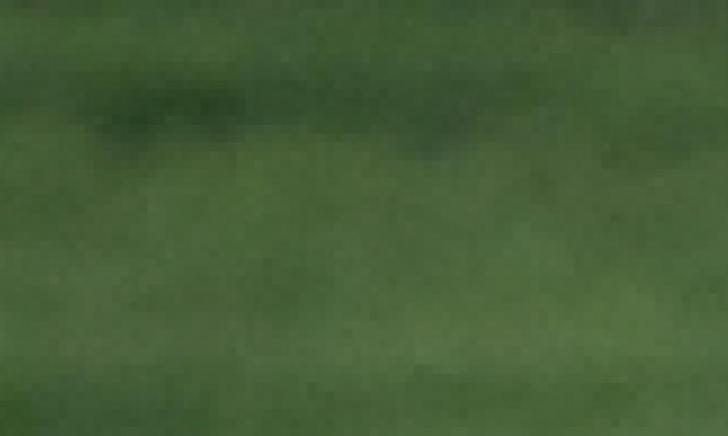 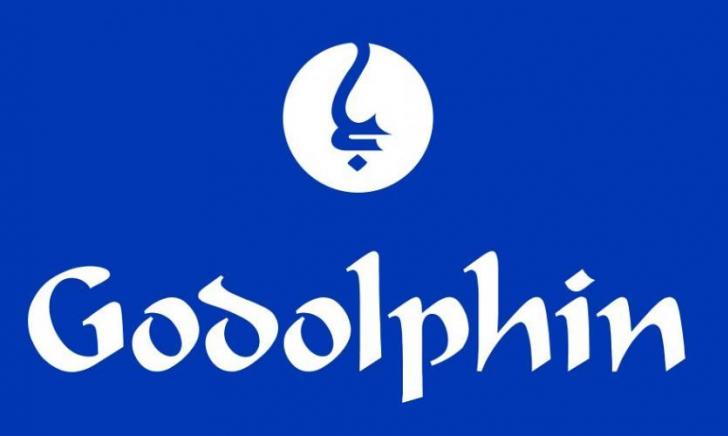