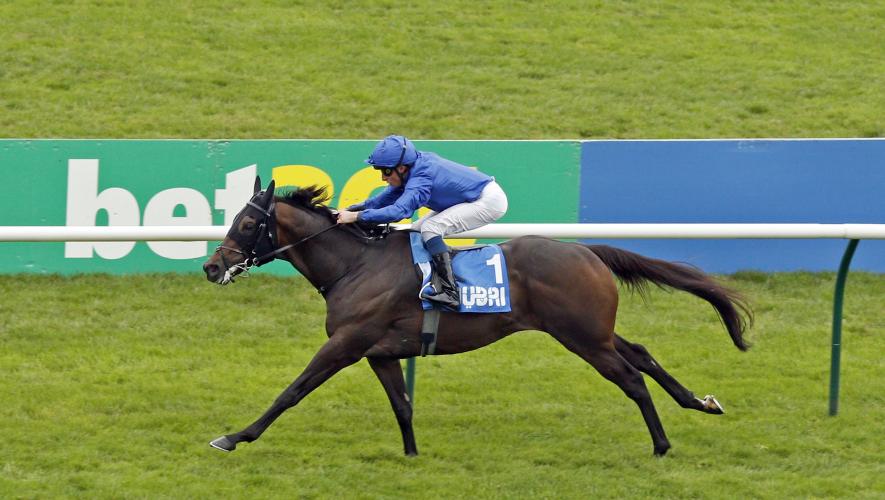 Al Suhail profited from a change of tactics as he made all the running to score his biggest win to date in the G2 Godolphin Stud & Stable Staff Awards Challenge Stakes on day one of Newmarket’s Dubai Future Champions Festival, Friday, 8 October.

The son of Dubawi was smartly into his stride in the seven-furlong contest and immediately established a length advantage under William Buick as all nine runners elected to race up the far rail.

Al Suhail travelled powerfully in front and kicked on passing the two-furlong pole, streaking further clear entering the final furlong before being eased on the line to beat With Thanks by three and a half lengths.

His trainer Charlie Appleby said: “We have always had a lot of confidence in Al Suhail’s ability but he has not been a straightforward character to deal with. Fair play to all the team, who have done a great job, and William has given him a great ride. It was a change of tact but it worked.”

William Buick added: “It was lovely to get Al Suhail back winning. He never runs a bad race – he is always there or thereabouts – and is a high-quality horse. Charlie was very keen to ride him differently, to let him bowl along and see what he would be like in front. All credit to him and the team.

“When he won a three-runner race at Haydock in September, he broke the track record but it was very easy for him. I think he really enjoyed being in front the whole way and not having any trouble.”