Master Of The Seas & New Science impress at Newmarket 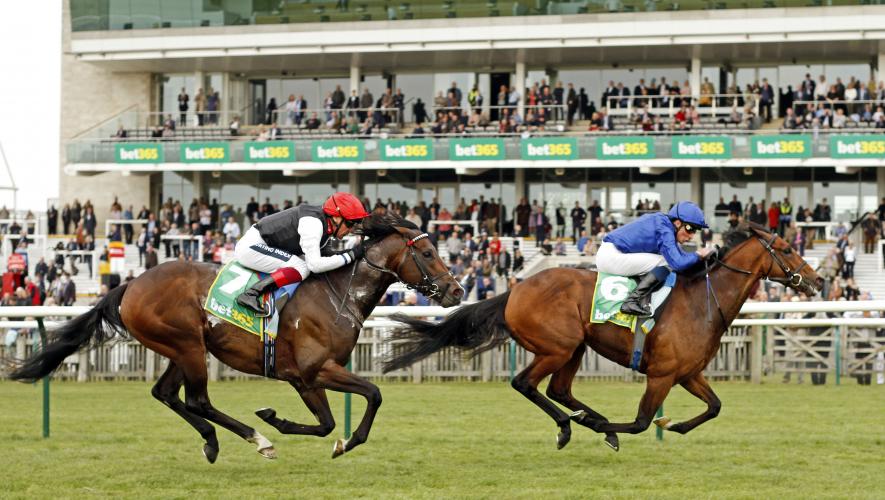 Master Of The Seas gained G3 honours at the Craven meeting for a second successive year with a decisive victory on his four-year-old return in the Earl Of Sefton Stakes at Newmarket, UK, on Tuesday, 12 April.

Last year’s G3 Craven Stakes hero, who was subsequently denied by a short-head in the G1 2,000 Guineas, broke smartly in the nine-furlong contest and was soon covered up behind the leaders.

Master Of The Seas travelled powerfully into the race for William Buick and cruised up to press Megallan for the lead shortly after being switched out passing the two-furlong pole.

The Charlie Appleby-trained son of Dubawi quickened well to take up the running inside the final furlong, asserting in the closing stages to prevail by a length and a quarter.

Charlie Appleby said: “We felt that gelding Master Of The Seas was the right thing to bring the best out of him and, on today’s evidence, we have done the right thing. They went a sensible gallop and William has got him into a lovely rhythm.

“This will have done him the power of good. Like any sportsman, you need to have confidence, and that win will have filled him with plenty of confidence going forward.

“We will be working back from the G1 Queen Anne Stakes as we feel that the stiff mile at Ascot will suit him. If we get him where we need him to be, he is going to be a competitive horse.”

The trainer and jockey also teamed up with three-year-old New Science, who looks set for Royal Ascot as well following his win under top-weight in the Listed European Free Handicap over seven furlongs.

After being held up at the rear of the five runners initially, New Science took closer order at the halfway point before hitting the front down the centre of the course a furlong and a half from home.

The Lope De Vega colt found plenty under pressure for a length and a quarter success over Tacarib Bay.

Charlie Appleby added: “We felt New Science was the horse to beat based on his best two-year-old form. The plan was to give him a run out in Dubai and it was a similar situation to Master Of The Seas, who blew out at Meydan before winning the Craven Stakes.

“It was a good performance with his weight. William felt that a stiff mile would take him right to the end of his petrol gauge and I think the G3 Jersey Stakes at Royal Ascot is tailor-made for him. We could potentially look at the French Guineas beforehand but I really think he will be very competitive in the Jersey.”

Classic reversals no barrier to greatness 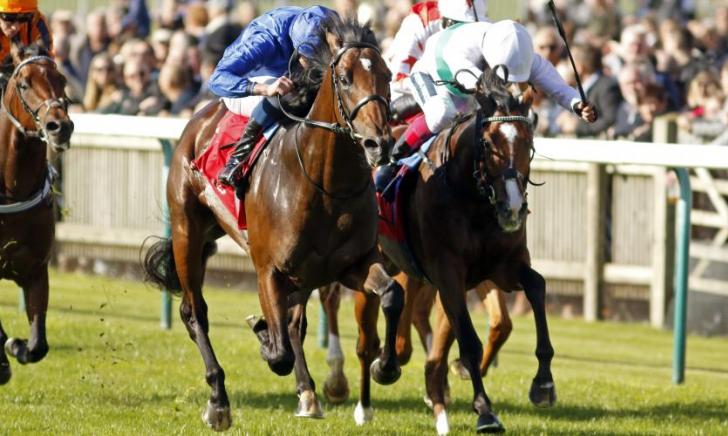